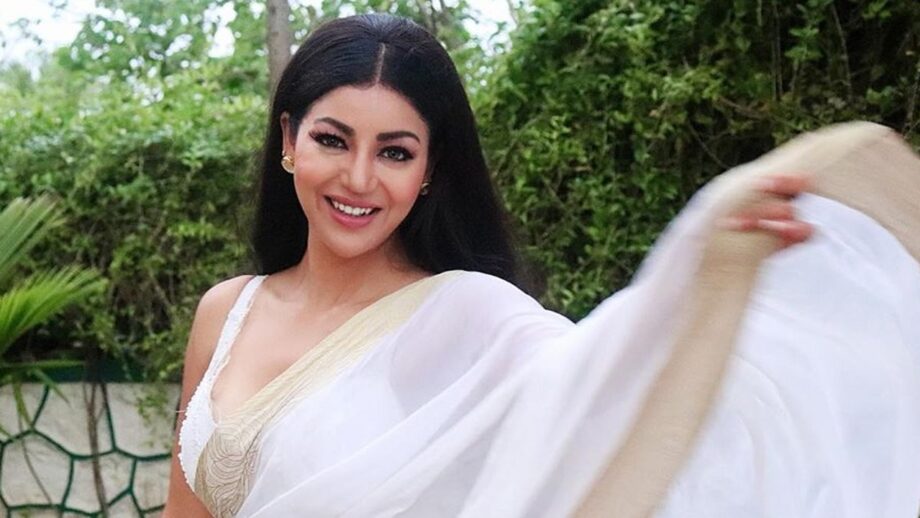 The beautiful and highly talented Debina Bonnerjee is enjoying playing a vishkanya in new Colors show, Vish. “The costumes are so beautiful that I enjoy getting decked up.”

What is your take on the naagin-daayan genre?“We know that these things don’t happen in real life; so the challenge for us is to be as convincing as possible, so as to make the end viewer enjoy the watch. I like the fact that my character Sabrina has powers to kill using her poison-laced tongue, which can grow to any length to snare its victim. Plus, she can also transcend time barriers.”

“The first few days of shoot were tough, but now I am also liking the supernatural attire and acting,” adds she.

“Another plus point of Sabrina is that unlike most one-dimensional TV characters, she has several shades. Also, her constant chatter with herself is refreshing.”

“It is a challenge to constantly switch on and off mentally, but I love to push myself. I also appreciate directors who egg me on to do better. Many a times, you don’t know what you can pull off. The makers alone have the vision to envisage me at higher creative levels.”

Debina is unapologetic about the naagin and vishkanya genre. “Why should I be apologetic? Anyways there is a dearth of desi fairy tales. Our folklore is mytho heavy. This snake woman tale has always been a part of our consciousness. Did our grannies not tell us these tales to put us to bed?”

“Also, we need to accept that desi tv always follows trends. First it was saas-bahu, then you had the mytho run, followed by kid-based stories, and now supernatural series rule the roost. So it’s better to go with the flow, right?”

Point out that such stories spread superstition, to which she says, “Well, that same argument can be extended to crime stories encouraging more crime as well. Today, the audience is smart enough to appreciate the difference between fact and fiction.”

Here, Debina adds that doing this show has helped get her a whole new category of fans across the Middle East (Egypt) and Central Asia(Armenia).

In closing, coming to her co-stars, she says, “It is a pleasure working with Vishal Vashishtha and Sana Maqbool. I have not yet done a scene with Krip Suri who plays my bête noire.” 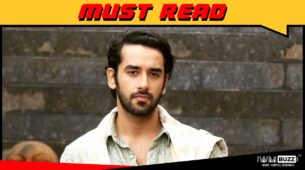 In TV industry to survive, you have to kill your ego: Vishal Vashishtha 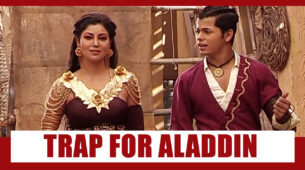 Ramayan: When Debina Bonnerjee refused to marry anyone except Gurmeet Choudhary