Smita shares experience of the last day of her trip One act of kindness can bring a smile to your face. Well-known TV actress, Smita Singh, of Bhagyavidhaata, who had recently returned from holidaying in New Zealand, has come back a much happier person, post an interesting experience on the last day of her trip.

“I was in transit in Bangkok, with a five-six-hour-gap for my connecting Mumbai flight. So I parked myself at the concerned airlines counter and started fiddling with my phone. I don’t know when I dozed off. Upon waking, I realized that the flight was gone,” says Smita, last seen in Thapki Pyaar Ki.

“As it happens, when it rains it pours; my debit card also did not work in Thailand. I frantically called my bro Pritin, back in Mumbai, who promised to send a ticket in a couple of hours.”

“No one carries lots of cash while travelling.  Whatever little money I had on me was used up for the visa in Thailand. Hence, I did not have enough Thai Bahtto even pick up a burger and coffee, and I was obviously hungry by then. Seeing my condition and hearing me out, the cafe waiter asked his manager to put my money on his tab. It was not much, but it is the mere thought that counts.”

“It took a while for the ticket email to come. The moment the confirmation message came, I rushed to the ticket counter, asking for my boarding pass. The kind-hearted girl at the counter, seeing my state (I was close to tears, worried sick about what would happen if I don’t get a seat, and how I would spend another day in an alien country, all alone and with no moolah), immediately did the needful.”

“I felt relieved, but the good tidings did not end there. The ticket counter gal had also quietly upgraded me free to firstclass. On boarding, I was pleasantly surprised to be informed that I was in first class, and the same angel escorted me to my seat. The entire cabin crew took good care of me.”

After a long flight, in which I slept most of the time, though not peacefully, as I was still not out of the woods (just wanted to be home), at Mumbai, the local authorities quickly cleared me from customs.”

“Once outside, seeing how tired I was, my cab driver made me drink a cup of coffee before dropping me home, saying that it is nearly an hour’s drive home due to traffic and metro construction.”

“I crashed for nearly 15 hours after plunking myself on my bed and ordering dinner.”

“This cut-throat industry had left me quite cynical, thinking that the whole world is selfish. But now I know, there is still some goodness left. The restaurant guy, the airlines girl and the cab driver all showed humanity. I normally don’t cry, but I did express heartfelt gratitude to all.”

“Pritin also refuses to take the ticket money, saying this is payment for the all the rakhis I had tied over the years. I love you bro.” 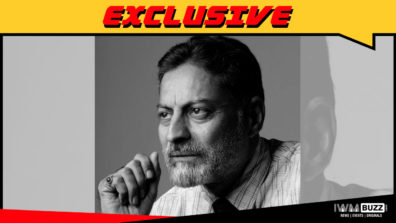 Smita Singh roped in for Optimystix show on SAB TV 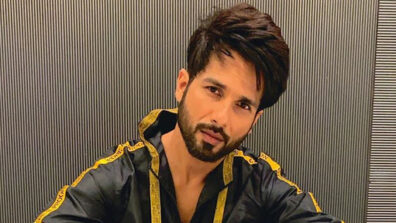 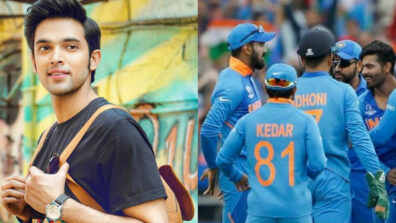