Today TV is only about looks and not acting: Surekha Sikri | IWMBuzz
Subscribe Now
Television | Celebrities

In conversation with Surekha Sikri Surekha Sikri, better known as Dadisa of Balika Vadhu, is taking a sabbatical from TV. “I am waiting for something really juicy. For the moment, I have my hands full with an Ayyushman Khurana and Sanya Malhotra (Dangal fame) film, Baddhai Ho. This Amit Sharma- directed, family-based flick is now in post production, which should release during the rains.” Her last TV appearance was Pardes Mein Hai Mera Dil, where she played dadi Indumati.

Talking about her long career, which began way back with Tamas, she says, “Although I have done a fair bit of interesting roles, yet I could not fulfill my potential, lacking networking skills.”

“TV is going through a churn; lots of people are moving to web, which is more targeted towards the youth. I had recently done a digital comedy show, and am looking for more similar stuff, where I can contribute meaningfully. My best stint so far has been Balika Vadhu. I really got a chance to play around with the character.”

Ask about the overdose of sex on the web and she says, “It is not only on web but everywhere. Sleaze does sell, and finally what matters is how much revenue the projects make.”

Unlike many seniors, Surekha does not feel that gen-next does not show them respect. “Most do, but yes, it also depends on person to person. But I will say that they have had it more easier, for they are willing to take the plunge for lesser money, as they require a break. This benefits the producers as well.”

“The sad part though is that today only good looks and what threads you wear matter. No one cares a fig about the acting process.”

Point out that content like Banegi Apni Baat was more revolutionary than what is being dished out today, and she says, “I guess society itself has deteriorated; people are greedier and meaner to each other. This lack of respect also reflects in the writing. Also, there are other challenges i.e. regularly churning out 20 minutes of content like an assembly line.”

However, that does not mean creativity is not possible. It boils down to having a good team. We have had some very great shows and some rotten ones as well.” 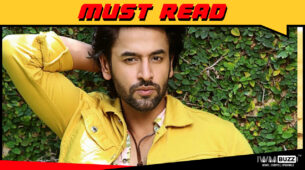 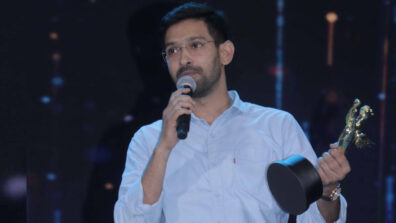 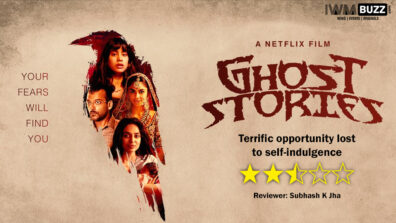