Shrey Pareek who essays the role of a stalker in Yeh Rishta talks of how stalkers need to be punished big time. 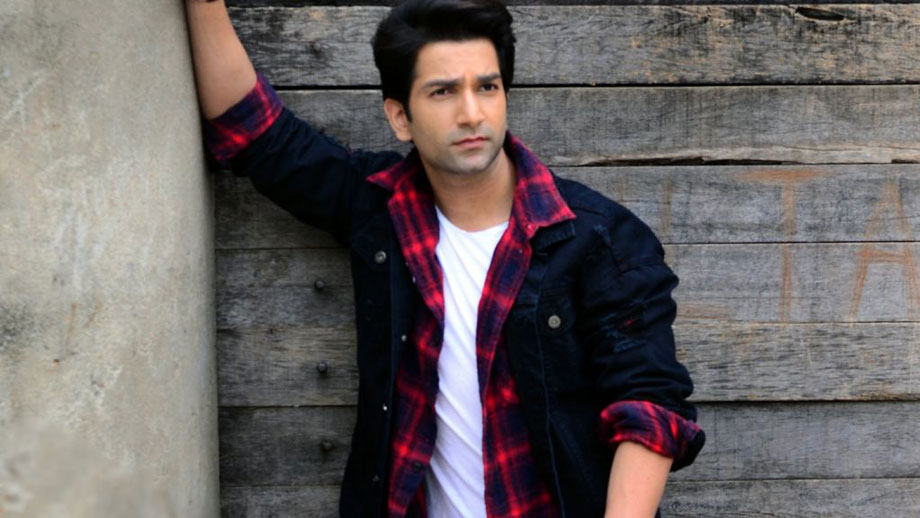 Actor Shrey Pareek who plays the stalker Kabir, who has created havoc in the life of Naira (Shivangi Joshi) in the popular Star Plus show, Yeh Rishta Kya Kehlata Hai (Director’s Kut) is filled with mixed emotions as he plays the role!!

Mixed, because he’s elated as the audience is showering him with all kinds of hate messages which in turn is good news for an actor. At the same time, he feels awkward to play such a role, a guy who is a threat to humanity!!

Says Shrey, “This is really a different experience for me. I have never played a negative role before and to play a psycho here is a great feeling. Reactions from my team have been really good, and I am happy with the feedback got.”

Ask him whether playing a character like this came easy to him and he states, “It was not easy at all. First of all, I do not look like a negative guy, leave alone a stalker. I was asked to take references from Shahrukh Khan in Darr. I also took references from Heath Ledger’s character as well as Ranveer Singh in Padmavat. Overall, I had to prepare a lot for this role. I am happy today that the results are seen.”

Yeh Rishta Kya Kehlata Hai, the long-running popular show has always put forth and addressed key social issues, thereby creating awareness. The recent tracks of the ‘looteri dulhann’ and ‘infertility’ have been very much liked by people.

Talking about the threat lingering on the women of today in society, Shrey states, “It is true that the incidents that we have seen around us have created a scare within us. No woman feels protected and safe. I am sure Rajan Sir will come up with a strong message with this track in Yeh Rishta, that will make the youth of today think twice before taking their lust to the next level.”

Speaking about stalkers, Shrey who plays one in the show avers, “I think they are not in their senses for sure. Lust takes over and they do not think of the consequences before they get into a criminal act. I personally condemn such behaviour. I hate such people and it is very difficult to absorb the fact that women are not safe in today’s times.”

Talking about the track in the show, he states, “I am sure my character in the show too will meet with a very bad end. I am sure Kabir will be beaten black and blue and shown his place for having stalked Naira. This should happen and I want it to happen, even if I play the character.”