I will not be surprised if I am asked to be mother of Salman Khan as well: Shalini Kapoor Sagar | IWMBuzz
Subscribe Now
Television | Celebrities

Shalini Kapoor Sagar who is seen in the Star Plus show Kahaan Hum Kahaan Tum gets into a conversation. 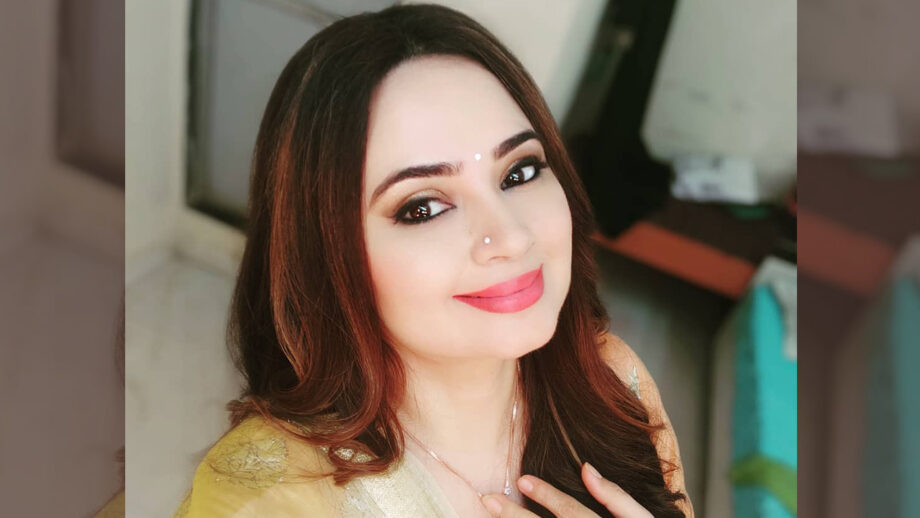 Shalini Kapoor Sagar is enjoying her stint in the Star Plus show, Kahaan Hum Kahaan Tum, where she plays the mother of Karan V Grover.

“At first it was tough, given that he is barely four or five years younger than me. Also, there are a lot of mother-son-love sequences. But then this is our job as actors, so we have to do it. Also, he is a good actor,” she states.

“The biggest issue out here is that you get typecast after a strong successful role.”

She had played sweet mother to Karan Singh Grover, back in Qubool Hai as well.

“Once you become a mother, you are randomly cast as the same. I will not be surprised if I am asked to be Salman Khan’s mother as well,” she chides with a smile.

So how are both the Karan Grovers?

“People have a lot of notions about Karan Singh Grover, but he is a very good human being, who really cares for his near and dear ones. Karan V Grover is also a very sweet guy. We all want him to get hitched. I tell him that at his age I was the mother of a 6-year-old, and also, marriage is a good thing which he should try.”

Returning back to Kahaan Hum Kahaan Tum, Shalini, who plays the matriarch of the Sippy clan, says, “The best part is that I can be myself, speaking fast. Normally TV mothers have to speak slowly. Also, the costumes are very every day. Normally, I am not used to wearing ghunghats and loud clothes.”

“The icing on the cake is my curly hairdo, which I have never tried on the tube before.”

Here she informs us that very soon, there will be major twists and turns in her character. “Since the show has a Sindhi backdrop, you have to speak a few lines in that lingo. But that is not an issue as I have a few Sindhi friends, so I am acquainted with their culture. In fact, my director gets surprised at the ease and speed with which I mouth them.”

Looking ahead, besides TV and films (Gujarati and Hindi films), she is also open for meaty web projects. “But yes, I can’t do bold, give the fact that I am now married and mother of a school-going child. This is nothing to do with my loving hubby, who always lets me do my own thing.”

“I am not judging others who do it, but it is not me,” she ends.