Veteran actor Amit Koushik who is presently seen in Agnifera and will play a crucial role in Star Plus’ upcoming show, Nazar talks about his thoughts on woman empowerment. 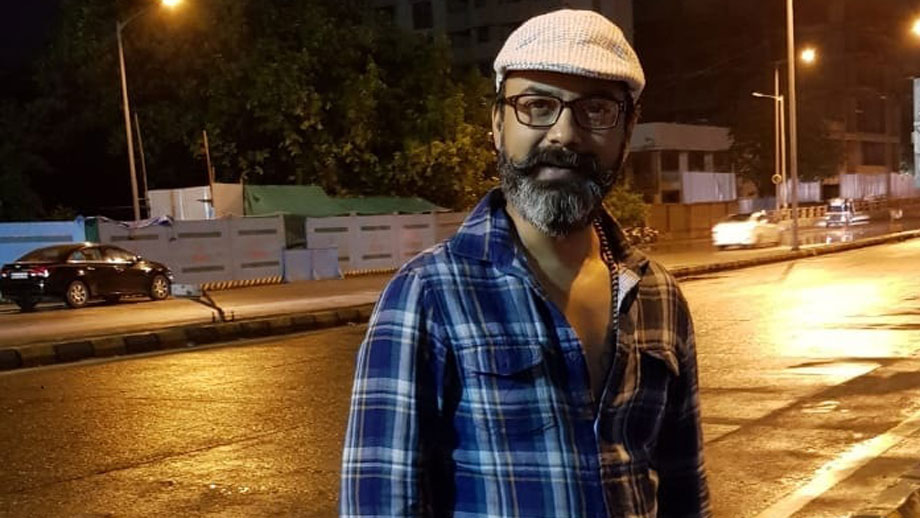 Seasoned actor Amit Koushik of Ajab Singh Ki Gazab Kahaani fame will soon be seen in the role of a patriarch in Star Plus’ upcoming supernatural thriller, Nazar produced by 4 Lions Films.

He is presently part of &TV’s popular show, Agnifera wherein he has grown the character quite a lot.

Amit who is a great thinker and talker himself, takes this opportunity to share his thought with us on ‘woman empowerment’.

According to him, “We are going in the wrong direction when it comes to spreading the message of woman empowerment. This topic in itself is wrong, and it should not be discussed. Women are already empowered; if there is a need of empowerment, it is for the men. Empowerment is needed for the male-dominated society that exists, empowerment is needed for the very thought that men possess. It is high time that men accept that women by themselves are empowered. The earlier we understand this, the better for the upliftment of society. In fact, women are way more superior to men. I feel that every woman should be independent.”

Says Amit on his role in Nazar, “It is great to portray the emotions of my character in Agnifera, especially now when the character has got a paralytic attack. As for Nazar, I play the role of Shekhar Rathore which is a very interesting character.”

As for the concept of ‘daayan’ (demoness), Amit states, “India has been a country which believes in beliefs and myths related to demons. This concept has been presented very beautifully by our Producer Gul Khan in Nazar on Star Plus.”

Also, Amit says that he completely believes in the existence of the negative powers. “If we believe in God, we then need to believe that the opposite negative and evil powers too exist. There are people who use their powers for a good purpose, like the ‘Aghoris’. At the same time, demons are the ones who use it completely for destruction and negativity.” 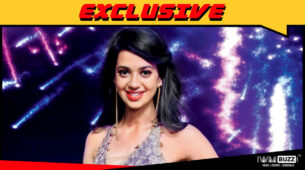 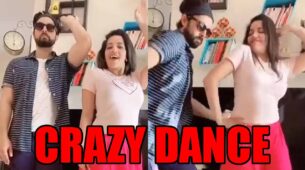