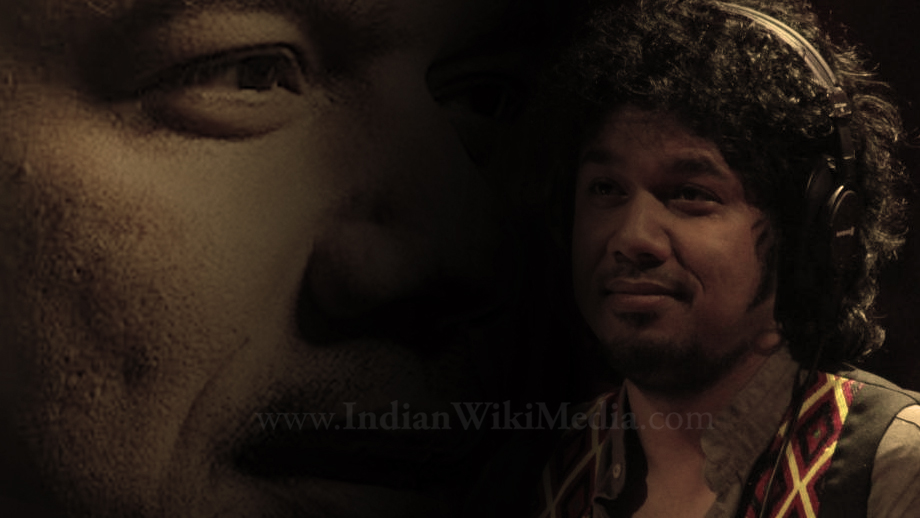 Poor Papon, media is ripping him apart, Arnab (Goswami) has gone after him.

I feel he was merely showing affection.

He is a leach and pervert. He’s drunk in the video. He should be punished…

Angarag Mahanta aka Papon must be going through hell, a nightmare he would like to forget, however, it will haunt him all his life.

Noted singer he is, also a talented one, yet, today, he is more infamous than famous.

The video of Papon kissing an 11 year old girl reality show contestant on lips has spelled doom for him. Suddenly he finds himself crucified in the eye of media and society, lynched one comment/opinion at a time.

His act draws wrath, disgust, disbelief at the same time. As we know, any action and its immediate reaction are subjective and vary from individual to individual, stemming from one’s core belief system.

Is kissing an 11 year old girl in any circumstances justified? Well, the answer is a certain NO, irrespective of the reverence or respect attached to it.

Now, this is not a judgment piece. We are trying to make some sense of the cacophony.

The popular belief is that Papon was in an inebriated state and went on to kiss the female contestant, ‘out of affection as a mentor’ as per his statement, while others feel he is a ‘pervert’.

Now,  Papon’s kiss leaving the girl stunned talks volumes, him telling to ‘cut the video’ raises suspicion, however, he choosing to put the video on his social media page also reflects non-malice.

Was he drunk? Did he really mean abuse? Or was he too high on glam and power quotient being a celeb mentor?

We say, probe is must and let the authorities decide whether he is guilty or not. If guilty, then he must face the law.

Reality shows and its children participants have always been a subject of debate. It’s like a moth chasing fire…some feel kids get a platform to catch dreams, while many feel that ratings and revenue choke innocence. It’s undeniable that many times it’s the latent unachieved ambition of parents, who get lured by name, fame and moolah… bring their kids to the stage.

Anyone who states that the glam world is ‘pure business’ is an epitome of anomaly, phony scarface hiding from reality. Like Bollywood, TV business too has its #MeToo moments, which are yet to come out in open.

The incident calls for a larger introspection, which of course, is too much to ask for given the unorganized nature of the broadcasting programming industry. Having said that, Papon’s act will certainly tighten the system and make all wary.

Yes, the contestant in question and her family members have given official statements giving Papon a clean chit, which can be true, but there is also something called ‘damage control PR’.

All efforts of Papon and his media team remain null and void and the singer is now pinned against the wall with media doyen Subhash Chandra condemning him in public.

The reality show, the eye of the storm, beams on &TV, a network channel owned by Dr Chandra.  &TV communication team has been running helter-skelter in an attempt to salvage the situation, however, Dr Chandra’s tweets act as the final nail in the coffin.

Why do we say that? Well, the doyen expressed his views almost 48 hours after the news took the nation by storm. We are sure that the network would have had its internal check/ investigation in the matter. Dr Chandra firing Papon forever from his group and condemning him in public must be based on information and fact, not opinion & emotion, for as much as Papon, the channel’s reputation is also at stake.

The matter is debatable but certainly calls for introspection. Small town dream chasers often get intimated by reverential glamour world figures, acting mute to stay afloat in the rat race.

For Papon, the song is bitter as of now. If he is guilty, he must be punished, if not, it’s lesson learned for him. And for those who are belting out debates after debates on news channels, well, it’s irrelevant for it’s all gone with Sridevi’s death. Papon is almost forgotten.

At the end, like always, in a country which swears by short term memory, Papon will move on, so will the content creators, however, we hope that the girl and her family will have enough strength and support to sail through it as well.  After all, Papon and paparazzi, both are transient for them. Papon: Songs that will make you fall in love with the singer 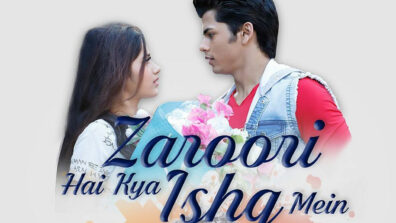 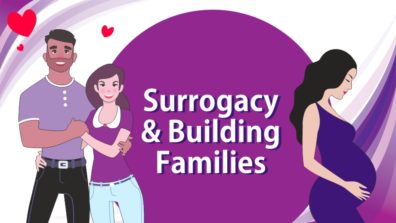 This year, MTV Beats has doubled its growth: Ferzad Palia Vikrant Massey is a great actor and an inspiration too: Harleen Sethi 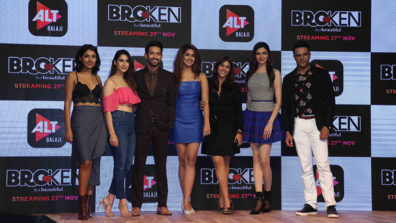