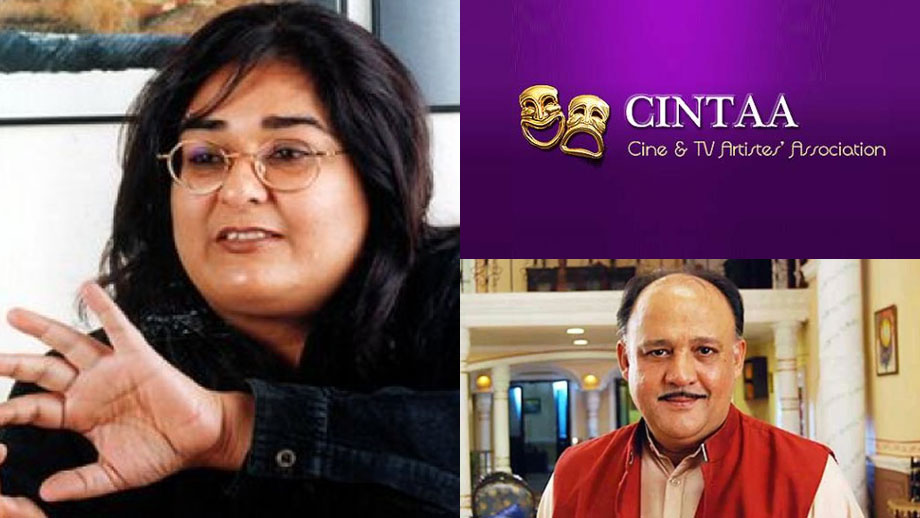 The shocking revelations of veteran creator Vinta Nanda took everyone in the fraternity by storm last night when she broke her silence of 19 years, via a post on social media (Facebook). Her heart-wrenching #MeToo moment has been getting huge reactions from then on.

Later, when we contacted Sushant Singh, he told us, “I have personally suggested sending Alok Nath a show cause notice, but the final call will be taken by the Executive Committee of CINTAA. We will have to work it out whether our constitution allows us to take action without a complaint being filed.”

Explaining further, he stated, “We expect Vinta to approach us and the cops. We will however, extend full support if Vinta decides to take legal action against him.”

We also buzzed Amit Behl, Hon. Senior Joint Secretary, CINTAA who said, I really appreciate the stance taken by our General Secretary, Sushant Singh. It speaks volumes about him and our commitment to a healthy working environment. However, it was his personal feelings and we at CINTAA need to follow certain procedures and we are looking into the possibility of whether we can initiate an action in such cases, where there is no formal complaint.”

Well, the whole fraternity sends in requests and pleas to Vinta Nanda to take yet another brave step towards getting the culprit punished for his deeds by lodging a legal complaint.