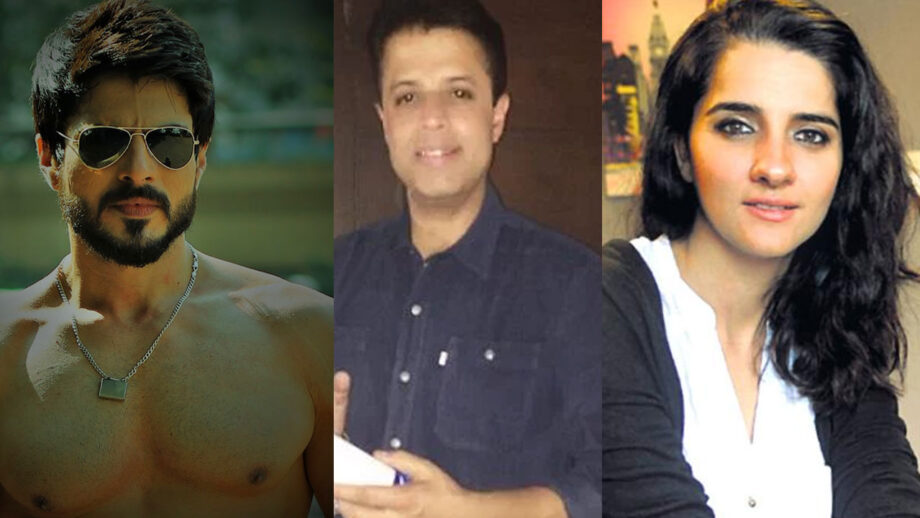 Dil Jaise Dhadke…. Dhadakne Do the upcoming Star Plus show produced by Guroudev Bhalla and conceptualized by Mahesh Bhatt has hit the right chords of viewers.

The cute little kids Yug and Iti have already won hearts with their effortless performance in the first promo that has been on air.

This show which will be directed by Guroudev Bhalla, is said to have bagged a standing ovation at the screening that happened after the first episode was shown recently.

In fact, while Star Plus wanted to launch the show on a later date, the first episode master and the perfection of the episode prompted the channel to actually prepone the launch date.

A source close to the show said, “Guroudev Bhalla’s direction is top-notch, and this will be a film shown on the small screen. The end product, that is the first episode has come out beautifully.”

The first promo with the kids has been enjoyable, and what we hear is that the second promo will be equally superlative, and will have Rahil Azam in his new look.

Our source further explains, “The strong characterization, pacy screenplay and the film-like ambience will set the show rolling from its very first episode.”

We buzzed Rahil Azam the male lead and he told, “It is indeed a blessing to be associated with such a passionate director. He has not only presented me fantastically but also I have got to learn a lot from his perception of shot-taking.”

Shruti Seth who plays the protagonist in the show said, “I am happy that I will get back after a long gap. All I can say is that it is a very nice, unique concept. I don’t want to ruin any surprises. We will wait for the channel to release the next couple of promos, that will make the story more clear to the audience.”

We reached out to Producer and Director Guroudev Bhalla, but did not get revert. 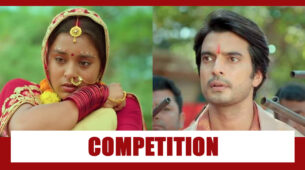