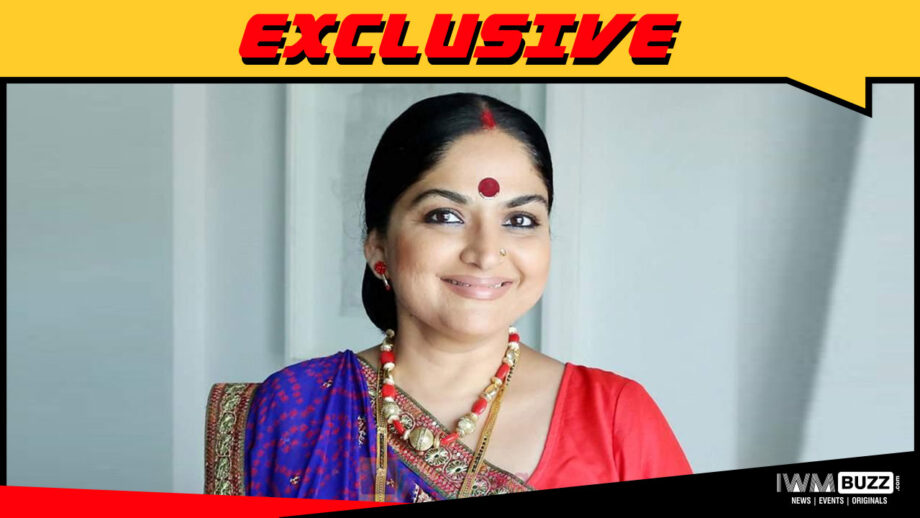 Yeh Hai Chahatein the upcoming spin-off of Yeh Hai Mohabbatein has been in the headlines for sometime now.

Karan Patel and Divyanka Tripathi have also recently shot for the promo that will introduce the leads of Yeh Hai Chahatein, Abrar Qazi and Sargun Kaur.

News coming in is that senior and versatile actress Indira Krishnan will be part of Yeh Hai Chahatein.

As the original flavor of Yeh Hai Mohabbatein, Ekta Kapoor will retain the South Indian touch in the new season too is what we hear.

As per a reliable source, “Indira Krishnan will play the mother of Sargun, the heroine. They will be part of the South Indian family.”

We buzzed Indira and she confirmed the news to IWMBuzz.com