Ravindra Gautam clarifies that he did not slam the popular actress on twitter. 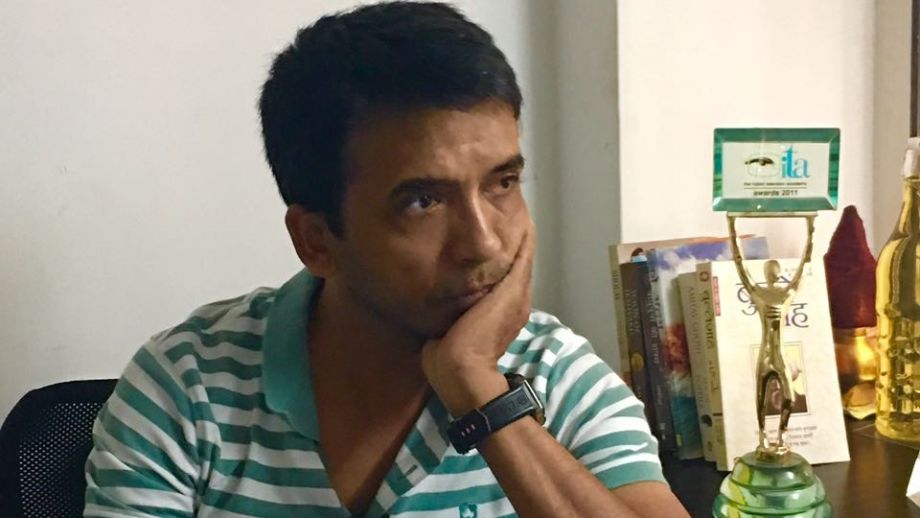 Producer and Director Ravindra Gautam recently faced a case of mistaken identity when he was believed to be the person who slammed popular actress Priyanka Chopra on social media, wherein he hinted at reminding the actress about the problems faced by Indian children in rural areas.

Well, the fact here is that the Producer of Meri Durga the ongoing show on Star Plus never did tweet the actress!! And the person to tweet Priyanka was another guy with the same name and handle, who is a journalist by profession.

Ravindra is now eager to clear the misunderstanding. “I think impact can be negative. I don’t know Priyanka Chopra and she does not know me, and if she comes to know that I am associated with the film industry, it will create a bad impression. I work in the same industry and have directed a film also and intend to make more.”

In fact, the producer says that he always makes sure to keep his tweets generic. “My tweets are not only about my shows, they are generic. They are about the social fabric, politics and the television industry. I rarely tweet about the film industry because I feel I have seen very little of it hence it would be unfair for me to comment. Moreover, I directed a film called Ekkees Toppon Ki Salaami, which though was critically acclaimed, didn’t do well commercially, so I know how challenging it is to make films,” he says.

Ask him how he feels about Priyanka posting pictures and videos of her trip, and he says, “It is very normal for her to associate herself with a social cause and that’s her personal space.”