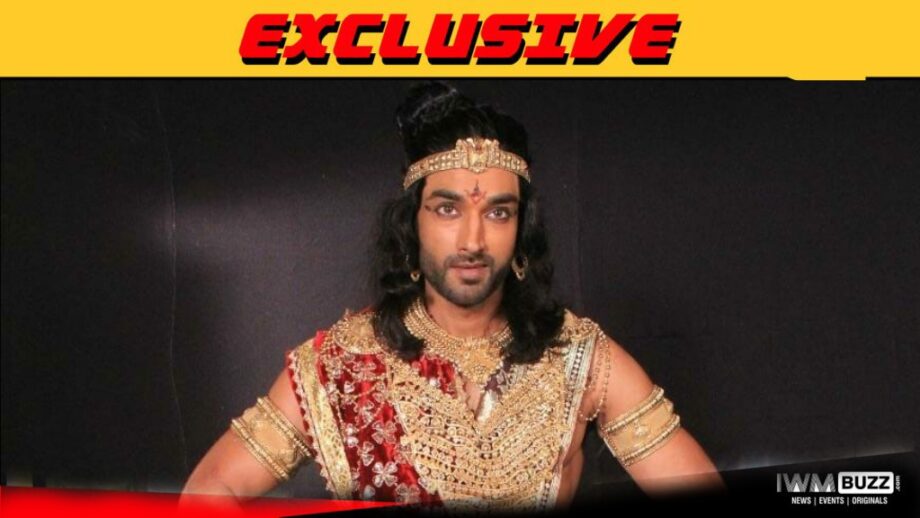 The actor will play the role of Shishupal. Shishupal is the king of Chedi dynasty who came to marry Rukmini and but later gets killed by Krishn.

We buzzed the actor, but could not get through.

Coronavirus scare: RadhaKrishn shoot to end: What will happen to the show?