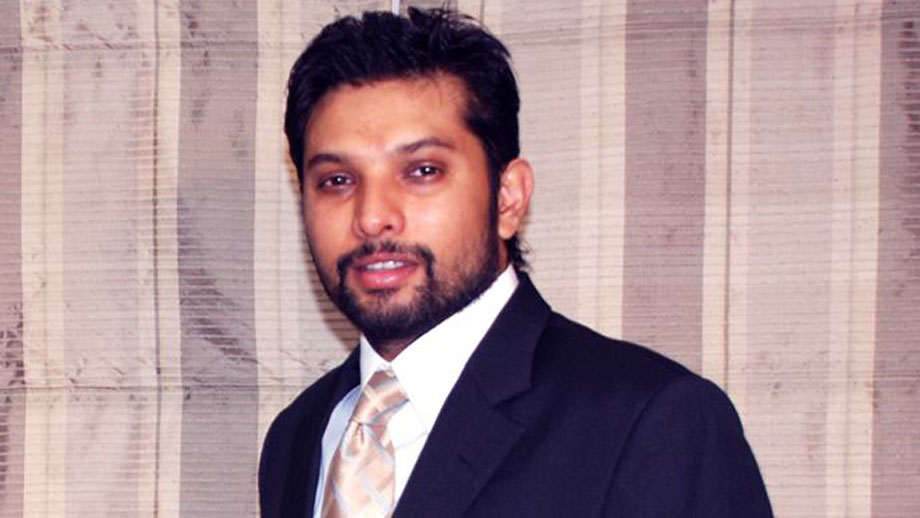 Said Abhinav to IWMBuzz, “This is Indian TV’s first biopic on Yoga Guru Baba Ramdev who is now a credible personality, not only in India but even worldwide. Also it fits into Discovery JEET’s male centric credo as opposed to shows on other channels. Having said this, Baba Ramdev has a strong female following as well. ”

Was it not a risk making a show with someone who is supposedly close to the powers to be? “We have not got into the political aspects of Swamiji’s life rather have focused on his growing up years and his association with Acharya ji. We wish to show the power of yoga. He was paralyzed from the side as a child, but recovered only through yoga. Also all our episodes are first cleared by Baba Ramdev himself to avoid any legal and creative issues.”

How has the initial response been? “The channel is in a very nascent stage and will take time to build traction. So in whatever capacity it has been seen, we have got a good response so far.”

“At first we started with 4 hours series, then it was extended to be forty and now finally 65 episodes.”

complications and the limited nature of show. “That is for the channel to decide.”

Since your show will also be streamed later on Netflix, how you shoot differently given the web has different grammar as opposed to TV. “The show has been written and mounted keeping the cinema arc in mind; it is not your regular TV show. We have had to recreate the ashrams and matt which Swamiji visited as a child. We always knew that Netflix was competing with high end film production, so accordingly have raised the graph.”

The Producer is not really perturbed by the TV digital war. “Broadcast is here to stay at least in smaller towns. Changes in urban consumption patterns are being addressed by channels through experimentations like Swami Ramdev: Ek Sangharsh. Having said this, there will be no major disruption in set genres and we will continue to have love stories coupled with high drama aka Madhubala – Ek Ishq Ek Junoon (his best show till date)”.

Point out that small screen production is quite risky given that shows are shutting down in quick time. “This is bound to happen when pure economics call the shot. But this is what we signed up for, so cannot crib. Soon a time will come when smaller formats rule the root and shows will run for enough time for everybody concerned to make money.”

“I will continue to make TV serials for various channels. Besides that we recently produced a Marathi film Apla Manu with Nana Patekar. My family has made well known shows like Kumkum, Haqeeeqat and Siddhant etc. 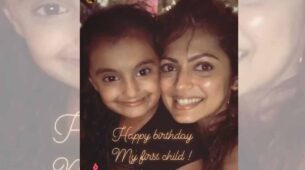 Why we feel Sanaya Irani & Drashti Dhami are like sisters 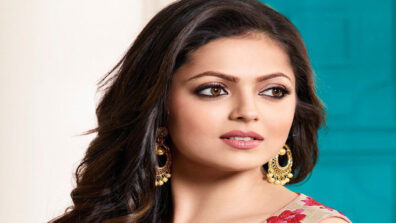 Then vs Now: The Evolution of Vivian D’sena