Producer Vikram Bhatt in conversation about the success story of Twisted 2. 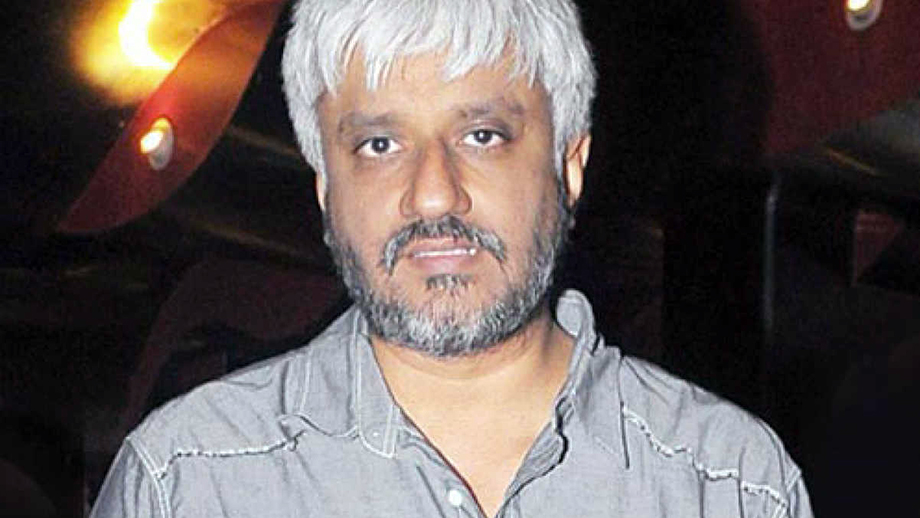 The recently streamed Vikram Bhatt Original, Twisted 2 has been a phenomenal success, and this has brought immense happiness in the Bhatt camp.

Vikram Bhatt is happy with the job done by his young brigade and in a conversation with IWMBuzz.com, he shared his feelings. The series produced by Loneranger Productions and JioCinema is presently streaming on the OTT platform, VB on the Web and has opened to a million views already.

Vikram Bhatt said, “The credit to this phenomenal success of Twisted 2 goes to the young gang of Anupam Santosh Saroj, Nia Sharma, Rrahul Raj and the entire production team. My job was to write the lines and be the Producer. I am happy that Twisted 2 has been a phenomenal success.”

Twisted in its first season was a stupendous success and when asked if his team believed that the Season 2 could replicate the success story, and he categorically stated, “Honestly speaking, we did not know what to expect from Season 2. We knew that there were lot of expectations. We also knew that people who had watched Twisted Season 1 had various theories to say. Few liked the Season 1 while few thought there had to be a love story in it. But yes, we worked hard on the script and its execution.”

Aliyah Mukherjee the sexy woman with oodles of attitude has had a great character graph in both the seasons of Twisted. When asked Vikram Bhatt as to how tough was it to conceive this complex and unpredictable character, and he averred, “True. Writing Aliyah was very tough because she borders on the line of people liking her and disliking her. If we did a bit too much in her character, people would not have liked her. So when we were writing, we had to consciously have this aspect in mind. Of course, full credit to Nia, she’s done a great job in the character. There’s nothing more that I could have asked for.”

Season 1 of Twisted had Namit Khanna as the lead, and in Season 2, the cop Rrahul Raj aka Aryan Mathur turned out to be the lead man. On the working and planning of this, the Producer stated, “See, few reactions out of Twisted 1 was that we did not have a proper love story in place. Hence we wanted to have a love story in Twisted 2. I wanted to bring in the ultimate twisted dynamics between lovers who are in love but cannot trust each other. There is nothing bigger than a unique twisted relationship, isn’t it? Also, Aryan had a kind of chemistry going with Aliyah even in Twisted 1. Hence we decided to cast Aryan as the male lead here and capitalize on their chemistry.”

On the casting of Arunima, played by Dilnaz Irani, Vikran Bhatt averred, “The initial idea was to cast Disha (Tia Bajpai) for this role. But what we observed was that Disha heard and listened to whatever Aryan had to say in Twisted 1. And here, we needed a character which was dynamically different from Aryan. Hence we thought of Arunima. We needed someone who had her own point of view, different from Aryan’s.”

“Earlier we had cast Achint Kaur for the role. However, she had date issues and this is where Dilnaz came on board. She’s done a really good job as Aru. In fact, all in the cast have done a fabulous job. I think this time around, we have shot the series much better. Anupam as the Director has shown huge levels of maturity in handling the concept and matter,” he added.

The love story of Aryan and Aliyah has indeed provided steamy and sensuous sequences in the series. Complimenting his writer team, Bhatt stated, “I have a Writers’ Room now which is headed by Sameer Joshi. We have a good bunch of young talents who have written the screenplay here. All their efforts have brought in new energy into the entire proceedings.”

When asked Vikram Bhatt about the upcoming projects of VB on the Web, he stated, “We have Maaya 2 coming up, and you would have seen the poster of it. Next in line in Alive, a revenge drama with a great story.”

On the possibility of the next season of Twisted happening, he stated, “Of course, Twisted 3 can happen for sure. But it will take its own time.”

Best of luck to you and team!!