Check out the different hairstyles of Sriti Jha from Kumkum Bhagya! 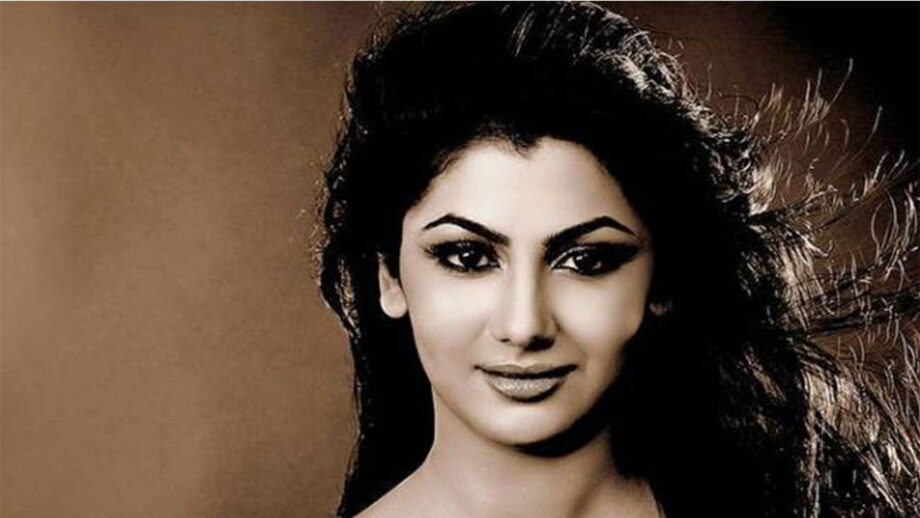 One of the most popular Indian tv actress Sriti Jha is unquestionably some of the liked on-screen bahus. Not many individuals know that the Kumkum Bhagya actress made her acting debut with Disney India’s teen drama Dhoom Machaao Dhoom.

We noticed her in Balika Vadhu and now she has changed into a family name with her role in the widespread Zee TV serial Kumkum Bhagya.

She has completely ditched the quintessential bahu avatar and rocks a few of the greatest outfits.

She is a complete sassy on the subject of flaunting bikinis and the seaside avatars as we saw her vacationing with her Kumkum Bhagya cast. The actress is understood for her simple shades that we see sometimes on a TV screen and sometimes in real life too.

With her voluminous hair, she appeared wonderful in the red apparel and the hairstyle which was sleek but refined. Talking of her hair, she seems to be out of the world but when it comes to fashion, she dons the outfits perfectly of course with her sexy hair. She tried all the hairstyles in her 6 years of Kumkum Bhagya. Some were very pleasing and some weren’t, but still, Sriti rocked all the hairstyles.

So, let’s catch up with Sriti Jha on social media handles like Instagram and Twitter to have updates of her new looks and hairstyles that she opts with large confidence. 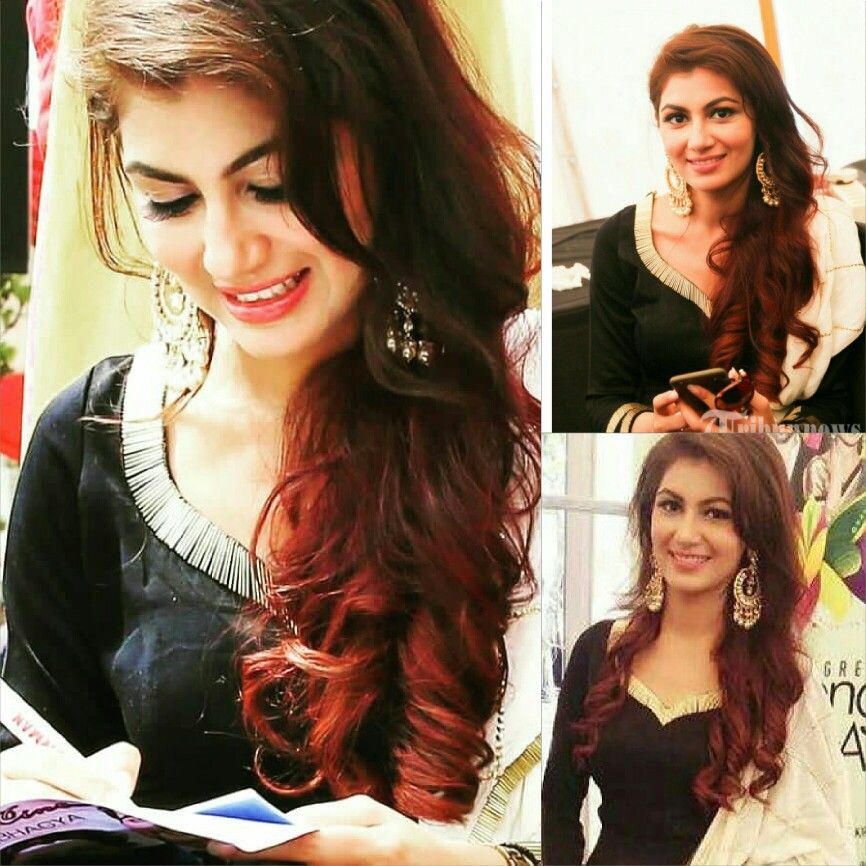