Here are the Rockstars of Indian television 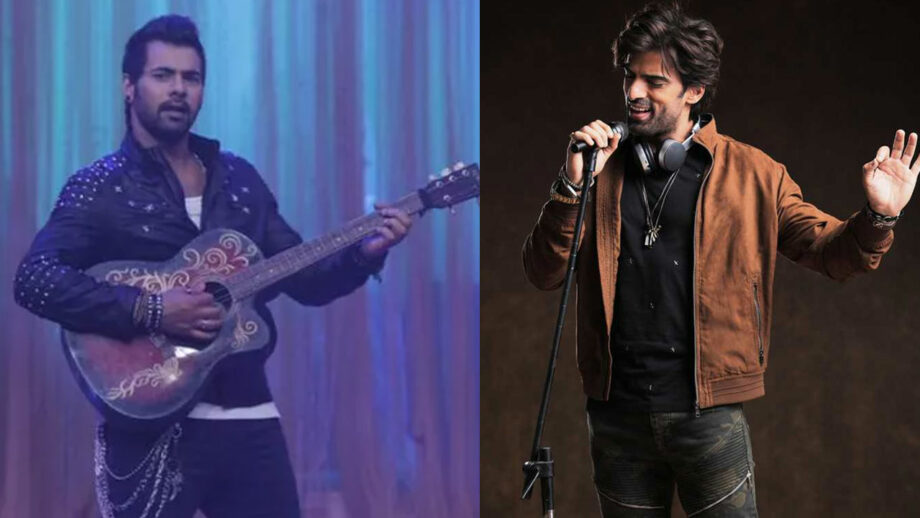 Music Day, Make Music Day or World Music Day, is an annual music celebration that takes place on 21 June. On Music Day the citizens of a city or country are allowed and urged to play music outside in their neighborhoods or in public spaces and parks.

Actors have loved playing the rock star characters. Here are a few throwback pictures of the Indian television rock stars. Enjoy this ride through memory lane! 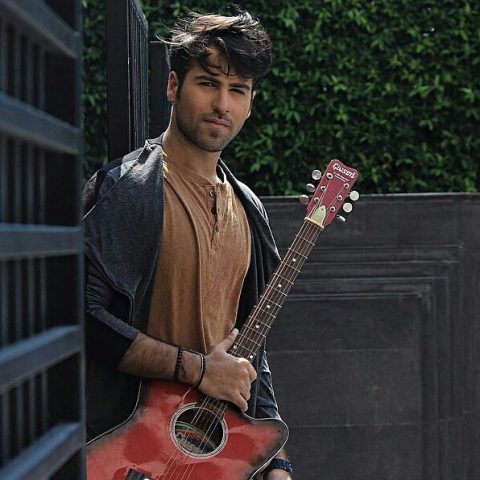 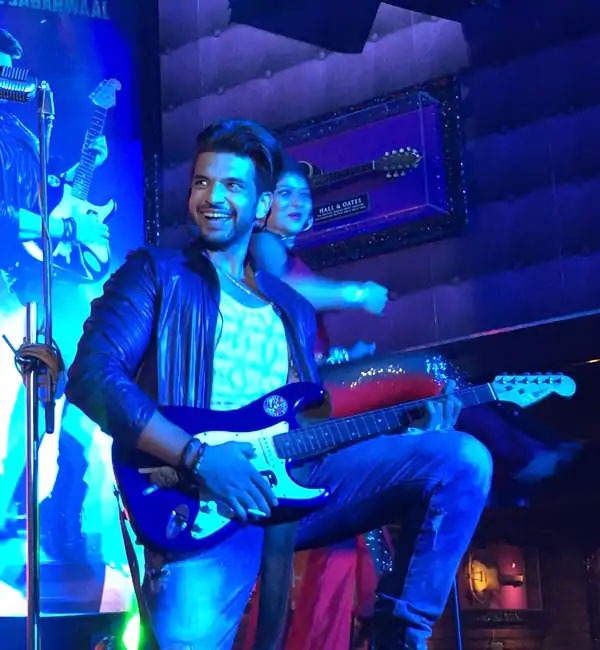