So if you are still wondering if you are true Karan Patel’s die-hard fan then here we have something for you that can make your thoughts clear! 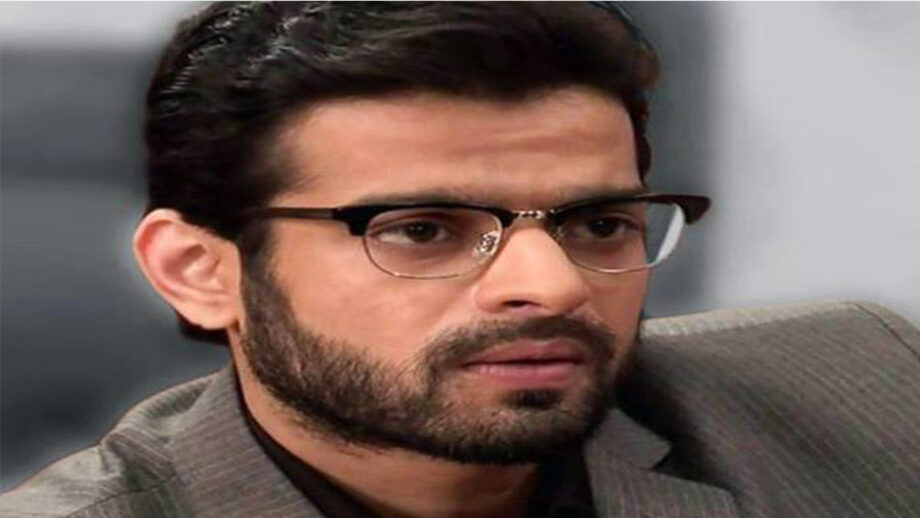 Karan Patel is an Indian drama television actor who is praised for his role in fame serial Yeh Hai Mohabbatien which stars on on Star Plus. This show also stars Divyanka Tripathi in lead role with Karan where even she can’t stop drooling over Karan.

Since he is everyone’s favorite not only for the cast in the show but for also the fans all around the world. Since we all know that Karan is a big Shahrukh Khan fan, he always likes to match his dressing and tries tp to be the real king of Television.

If you are a die-hard Karan Patel fan –

So hope you said a big “Yeah” in your mind! If so then welcome to Karan Patel’s die-hard fan club! 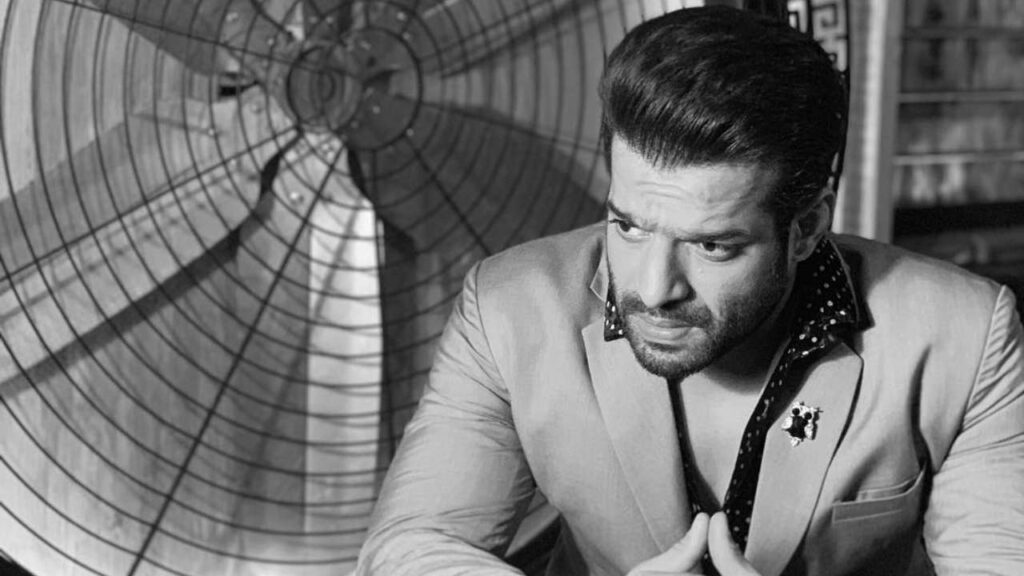 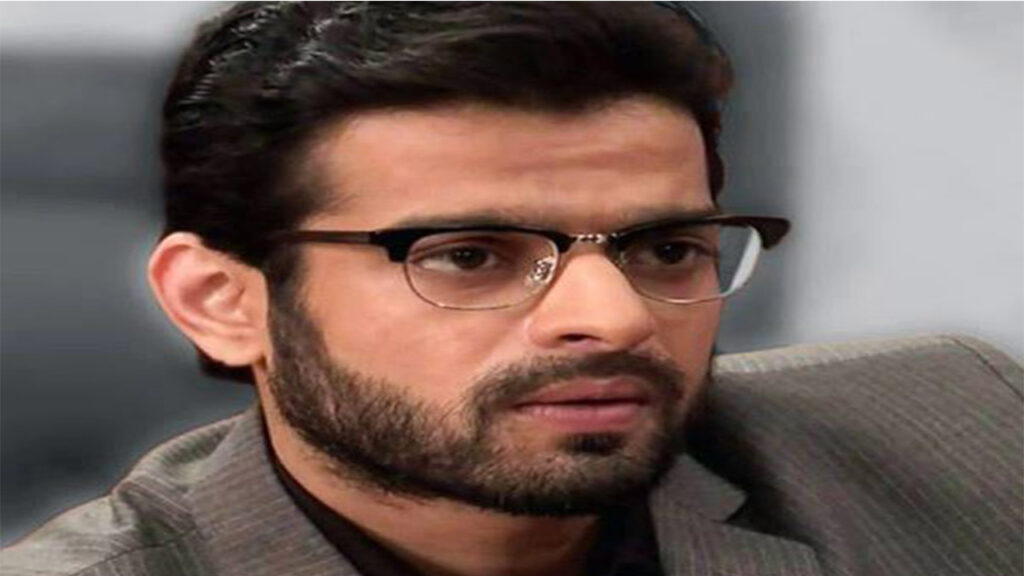