The best brothers of the TV industry: Sajjad Khan and Mohsin Khan Mohsin Khan, who plays Kartik in TV’s very popular show Yeh Rishta Kya Kehlata Hai is loved by
everyone because of his looks, but his brother is smart and handsome. Yes, Mohsin’s brother’s name is Sajjad Khan, who is very smart. Seeing his pictures, you are going to say that he is quite handsome and good-looking.

Sajjad had recently partied on his YouTube channel to cheer the subscribers’ growth, and the party was attended by Mohsin as well as his co-stars who you must have seen.
Recently, Mohsin’s brother took to social media to share a picture with him and given Mohsin’s star status, commented in a humorous way of how he will tell his future kids that he was the popular one among the two.

The pictures from the party held by Sajjad went viral on social media that everyone liked. Sajjad loves fans more than Mohsin and uploads photos for his followers every day. His fans had asked him for a debut in acting but he is not ready for it.

We also know that along with his professional life, he makes sure to spend quality time with his family.
Another commendable quality that he possesses is that he is very affectionate and warm as an individual. And if we have to say that there is another eligible bachelor after Mohsin, it would be his brother Sajjad Khan!
Mohsin often puts up pictures with Sajjad and we can say that there is enough love between the brothers. Take a look: 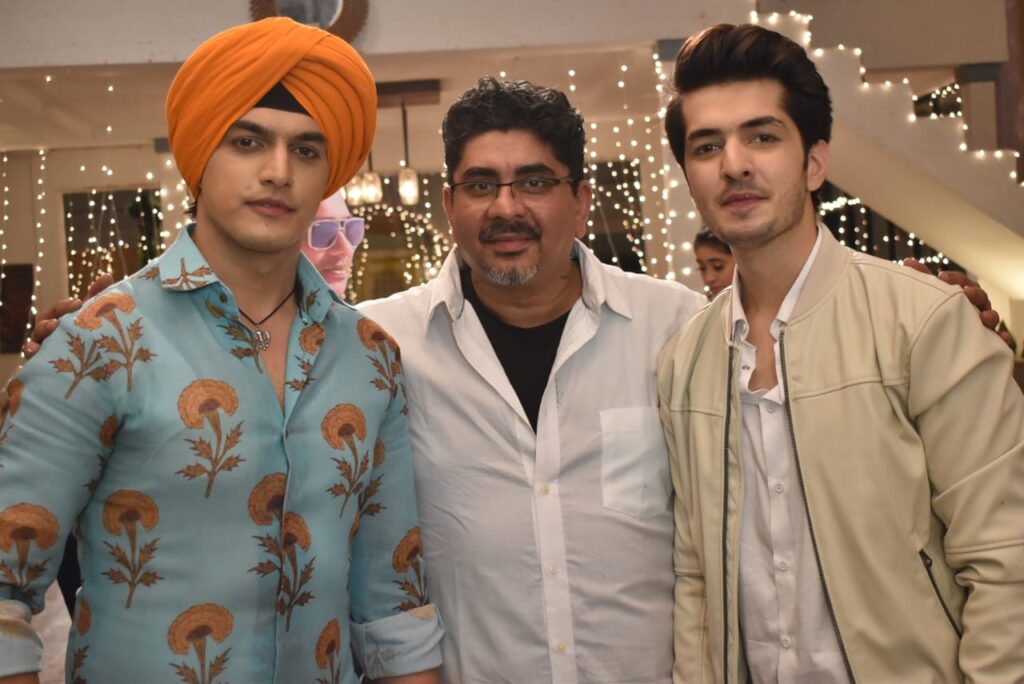 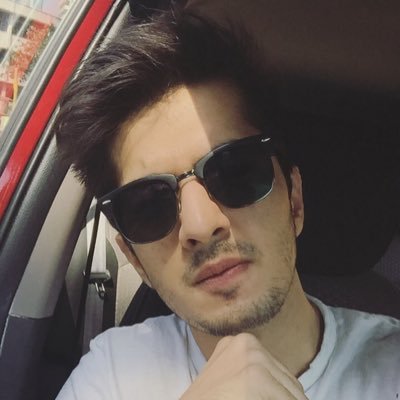 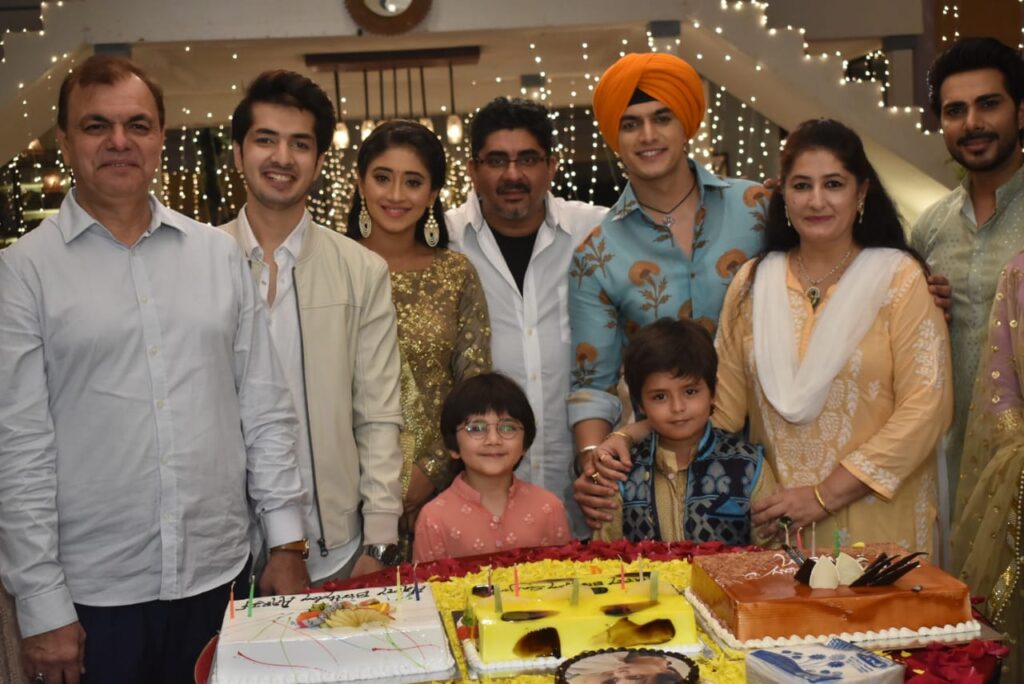 Mohsin Khan's style evolution will leave you in awe