Does Aditya Narayan have great chemistry with Nia Sharma or Neha Kakkar? Choose it here. 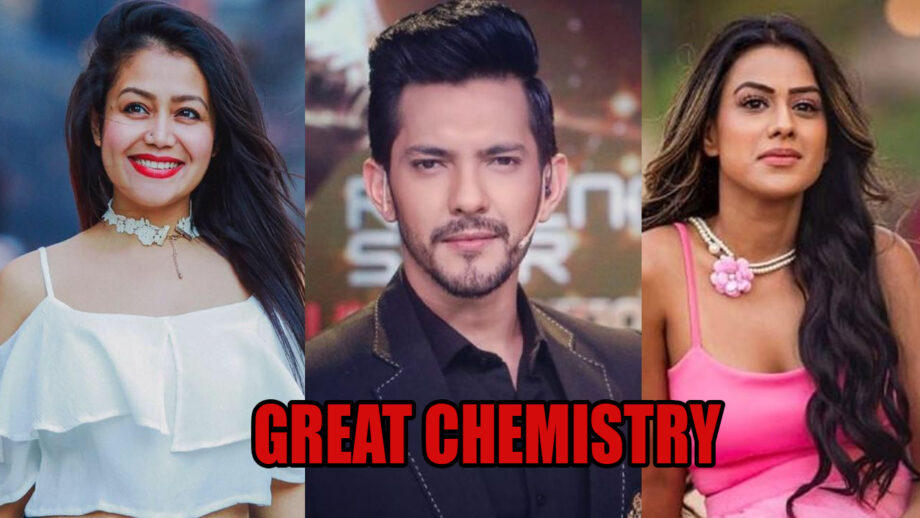 Aditya Narayan is the good-looking, chocolate-faced singer, actor and anchor who has a million-dollar smile. His charming looks and features make him the best youngster on TV!!

He has been a great host, socializing extremely well on National television.

Recently, his bonding with Judge Neha Kakkar on the set of Indian Idol blew a storm over, with the two of them romancing on TV. They were also supposed to end up getting married, which was later rubbished as a funny joke for the show. But the fact remained that the viewers of Indian Idol got many amazing visuals of the two romancing and looking good together.

Well, Aditya is a very good friend to Nia Sharma. The two of them love chilling out and spending time together. Recently the two of them were spotted going together on a cycle ride amid the pandemic hitting the city of Mumbai. Again, they charmed us with their rapport.

Now, who do you think has great chemistry? 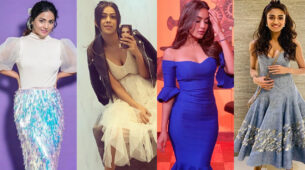 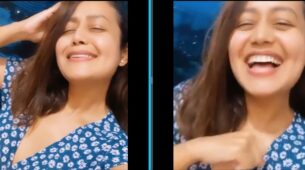 Shivangi Joshi VS Surbhi Jyoti VS Nia Sharma: The actress with the perfect smile? 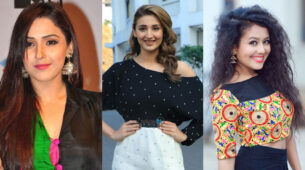