How do you like Barun better? Beard Barun or oh no beard Barun? 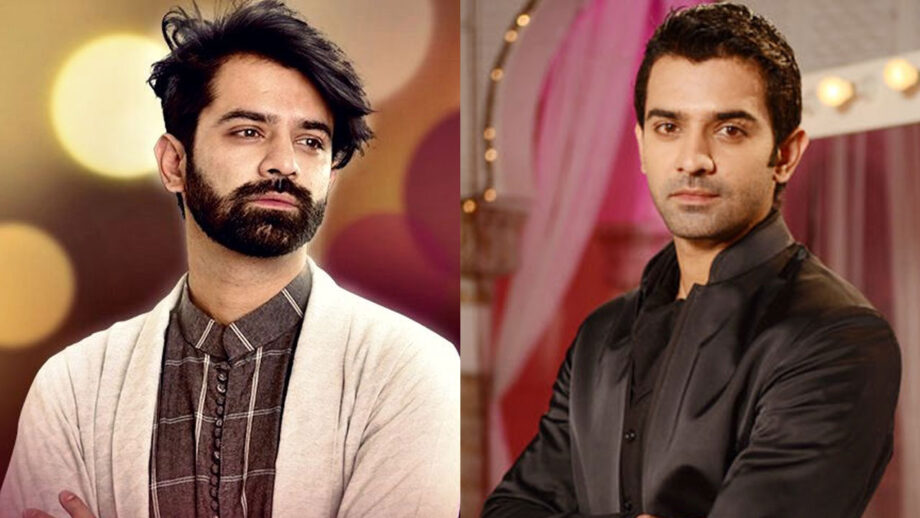 Barun Sobti is known for his role as Arnav Singh Raizada in the serial Iss Pyaar Ko Kya Naam Doon. He stepped into the tele world with Star Plus’ Shraddha and also portrayed negatively for Dill Mill Gayye. He got his first lead for Sony TV’s Baat Hamari Pakki Hai. Not just television, but Barun has also been part of web series and films like The Great Indian Dysfunctional Family, Main Aur Mr. Right, Tanhaiyan.

When it comes to looks, Barun is a true chick magnet. He has a chocolate boy vibe in him. Whenever we see him with a beard, he looks totally different. It gives him a complete macho makeover. And a cutie in clean-shaven look. Oh dang! That stubble makes him look hot and mature. But Barun is Barun and he has that aura around him, making him look handsome, no matter how he is in. But it depends on everyone’s choice and likes.

So tell us which Barun is your personal favorite? The Macho Beard Barun or The Clean Shaven Cutsie Barun? Which look will it be?