We have come across several great telly series over the span of the past few years. These shows are so great that it hurt us when it came to an end. One such show we know and are huge fans of is Game Of Thrones and we’re here to find out if you too are huge fans of the show. 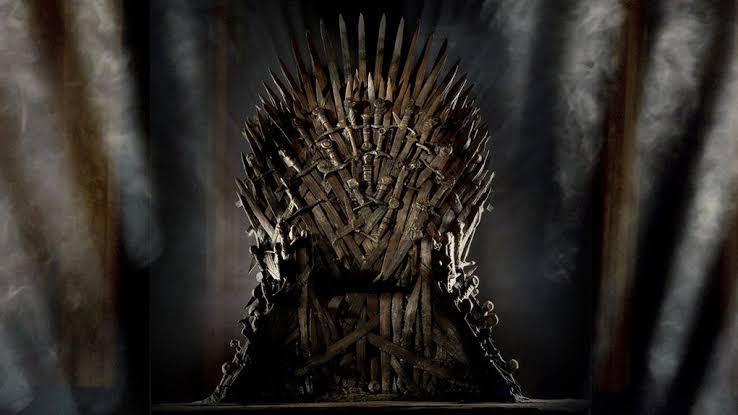 Game of Thrones is by far one of the most brilliantly made shows ever. The show was loved ever since it was first screened and it now has a massive fan base of millions all across the globe even though it ended. This speaks volumes for how great the show was. This was mainly due to its amazing storyline line, unexpected plot twists and a great cast.

Q2- What date was the last episode of the show aired on?

Q3- Who played the role of Khaleesi on the show?

Q4- Who was the illegitimate son of Ned Stark?

Q5- Which cast member was accused of the entire coffee cup gate controversy?

Q6- Who takes the iron throne at the end of the series?

Q7- What food is it that causes the death of King Jeoffrey?

Q8- How many seasons does the show have in total?

Q9- Who plays the role of Lord Varys on the show?

Q10- Which child of Ned Stark was present while he was beheaded?

Did you get through all of the above questions with complete ease? If yes, Congratulations! You truly are a big fan of the show. Stay tuned with us for more updates and exciting quizzes on your favourite shows and celebs.