We often come across daily soaps on Indian television that steal our hearts right from the first episode. One such show we all know that we are completely obsessed with is Iss Pyaar Ko Kya Naam Doon? and we are here to find out if you too are a true fan of the show. 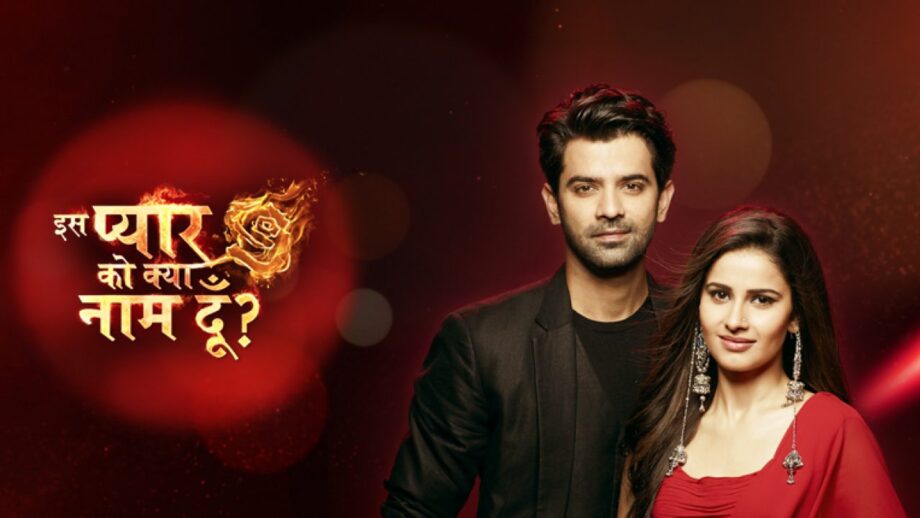 Iss Pyaar Ko Kya Naam Doon? is one of the most talked-about daily soaps on Indian television. The show was loved ever since it first appeared on screen and now has a fan base of millions all over the country and this comes as no surprise considering what an amazing show it truly is with all of its amazing plot twists and spectacular cast members.

Q3- What role did Barun Sobti play on the show?

Q4- Whose reputation was on the line and why?

Q5- What role did Sanaya Irani play on the show?

Q6- Who had been punished for things she didn’t even do?

Q7- When was the last episode of the show aired?

Did you get through all of the questions above with complete ease? If yes, CONGRATULATIONS! You truly are a big fan of the show. Stay tuned with us for more such exciting quizzes and updates on your favorite celebs and shows.