Do you think MTV Splitsvilla is the best reality TV show? 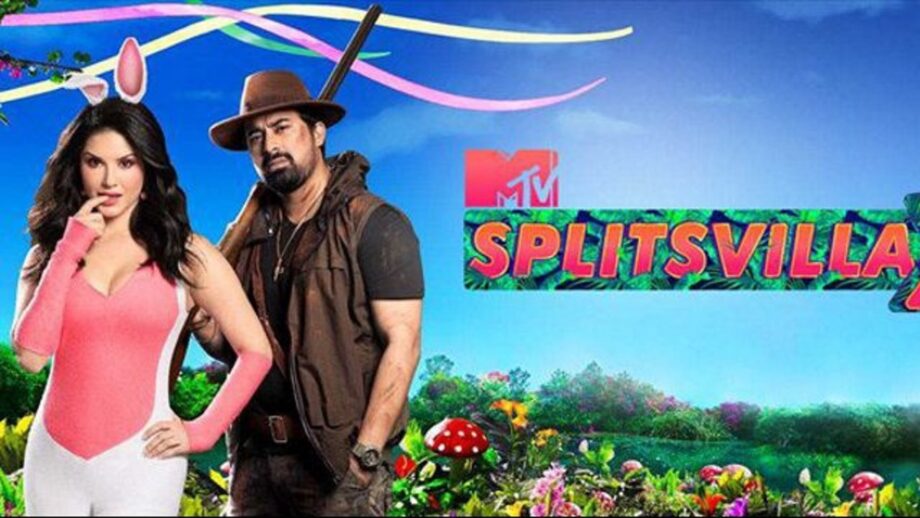 With many daily opera soaps running on television, the reality shows among them had a different impact on the minds of Indian fans. Among them is one of the most popular reality TV show, Splitsvilla, which has been running for the past 10 years. It completed 10 successful seasons and is now gearing up for the 11th season. The show is hosted by none other than Ranvijay Singh and Sunny Leone.

The show revolves around lives of young boys and girls trying to secure a place in Splitsvilla, a villa where you are kept in a house detached from the outside world. It mainly focuses on the hunt for love, where fellow contestants compete with others to remain in the competition and mingle with the other contestants and find their true love. At the end of the show, a boy and a girl are declared winners.

With competition like Bigg Boss, Roadies and Khatron Ke Khiladi, the show has managed to be trending and keeps us wooing with its fights, love, drama and much more.

With sensual dance moves, romantic drama, new and old connections, breakups, backbiting, entertainment, and swag has been the flavor of every season, we hope to see more in the upcoming season of Splitsvilla. 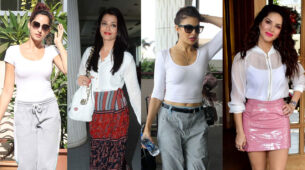 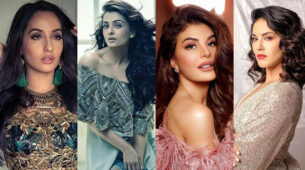 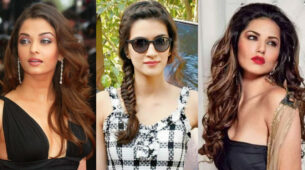 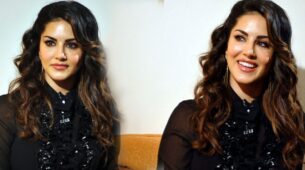