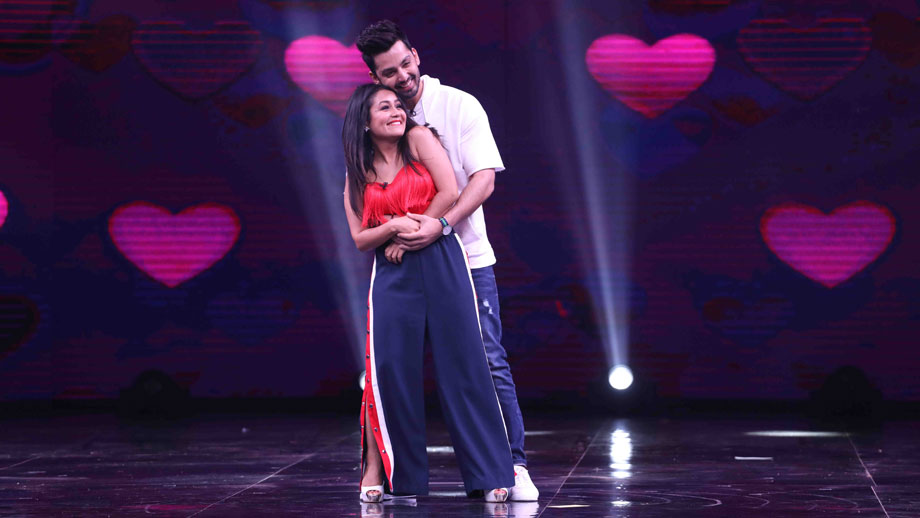 Neha’s melodious voice and unbeatable energy along with Himansh’s charming smile and cute looks, swooned the audience and added an extra element of power and zest to the performances.

Talking about a 5-year long friendship that started on a film set, the duo happened to reveal a secret that has often been questioned by many. On being interrogated by Ahmed Khan on Himansh’s taste for women the latter confessed his love for rumoured girlfriend Neha Kakkar. “Mujhe Neha Kakkar hi pasand hai!” said Himansh blushingly to which the audience and the contestants responded with a large round of applause. While Ahmed along with the other judges could not refrain from teasing the lover boy, Neha decided to respond back to him in her own unique, enjoyable and musical way “I really don’t know how to react to this. I usually start blushing on things like this. Main mere jazabaat ek gaane ke through batana chaahongi”. A romantic and dreamy performance by the duo was a true sight for the audience. Surely, there could have not been a better way to express their feelings towards each other.

Reminiscing about some of their memorable moments, Neha apologised to Himansh for an incident that impacted their relationship greatly. Elaborating on it she said, “Himansh is usually very caring and sweet with me and I’m used to that kind of concern. I remember this moment when Himansh had spoken very rudely with me and I took it really seriously and posted it on Instagram. He got trolled for it. I just want to say sorry for doing that!” Himansh responded to her heart touching apology by giving her a warm tight hug. 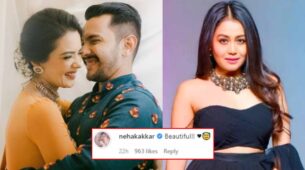 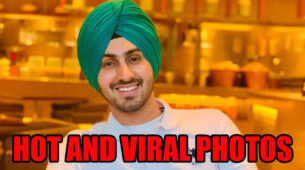