Anurag in Kasautii Zindagii Kay has been morose and grim on many occasions. We tell you what made him sad… Kasautii Zindagii Kay the popular Star Plus show produced by Balaji Telefilms has seen an uphill road and journey for the lovestruck couple Anurag and Prerna. All has never been a bed of roses for them!! And it has always been separation which has hampered their love.

Now, we tell you why Anurag is the love-lost guy and why he has been sad and upset all the time!!

Well, it is true that love hit him hard when he fell in love with Prerna. However, his family has always been the main opposition to the love story.

Initially, it was Komolika who played foul in their love story, and later it was the turn of Mr Bajaj.

How many times have Anurag and Prerna expressed their love, but destiny has not allowed them to unite? The number cannot be counted, in fact!!

Anurag went into sheer depression when Prerna chose Bajaj over him. Also when Anurag was forced to get closer to Komolika, it pained him as much!! When Prerna got married to Bajaj, Anurag broke down and was literally depressed.

And finally, when things looked brighter for him and Prerna, Komolika again made life miserable by asking him to kill his own lady love Prerna. He was in miserable state viewers were stunned to see him throw Prerna into the rushing waters.

Real pain, this man has gone through, right folks? 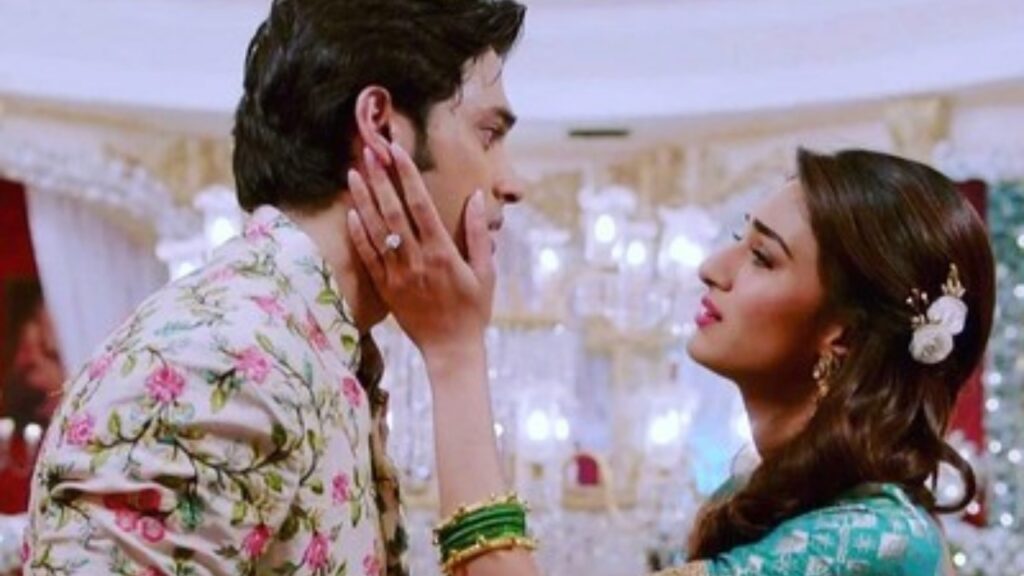