Ek Bhram Sarvagun Sampanna will see a huge development with Vyom and Kabir guarding a secret. 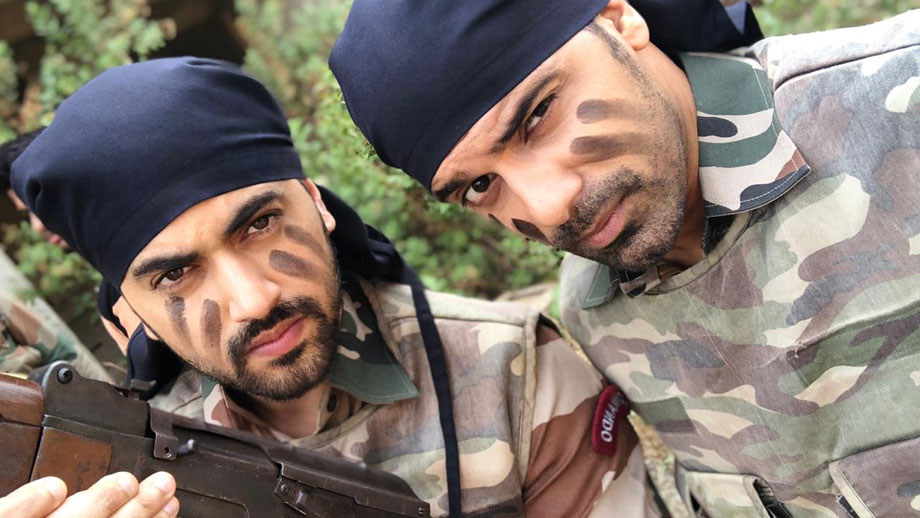 Ek Bhram Sarvagun Sampanna produced by Dipti Kalwani’s Sunny Side Up is focussing on the flashback of Kabir (Zain Imam) and his dear friend Vyom Malhotra (Anuj Sachdeva).

As per the plot, Vyom and Kabir have been thick friends and colleagues at the army base. Kabir had a big hand in getting Vyom married to Kavya (Tanvi Dogra).

The flashback scene is now heading towards the death of Vyom in a mission at work.

However, there will be huge intrigue over the reason and manner in which Vyom died.

As per sources, “Viewers will get to see the mystery behind Vyom’s death. The big reason will be known only to the two friends with Kavya not being aware of it.”

What is the secret that Kabir carries with him?