With season 1 of Yeh Rishtey Hain Pyaar Ke getting off-air, how excited are you to watch the season 2 next year? 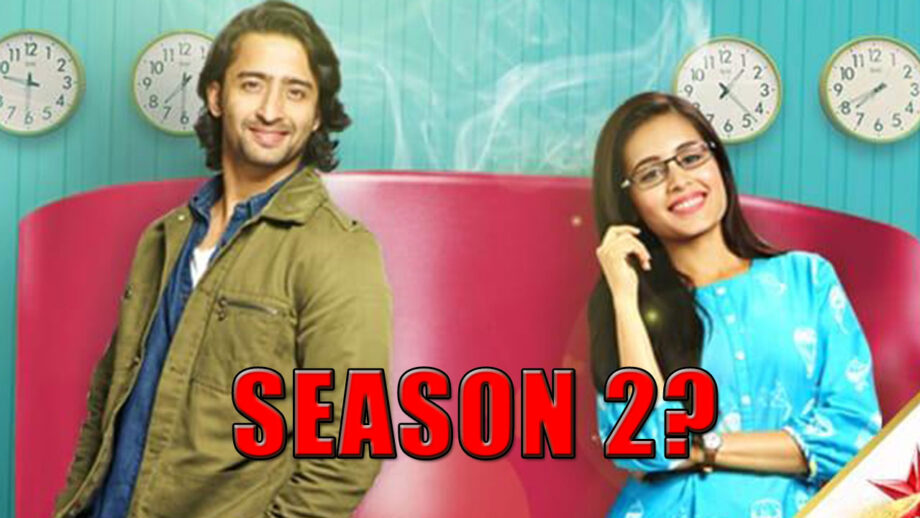 Yes, every soap opera is brought on television to finish off one day. No matter how much we like the show but there comes a peak point where every show ends. One such serial we are discussing is Rajan Shahi’s Yeh Rishtey Hain Pyaar Ke and today, we will see what are the exact possibilities of coming back next year with season 2!

The show Yeh Rishtey Hain Pyaar Ke is going off-air after more than a year. Last March, the producers revealed that the show which stars Shaheeer Sheikh is coming and here we are today, mourning the end of the show. No matter what happens, the show will always be special in our hearts. It is said that the show was pretty good with ratings before lockdown but post-lockdown, the show’s TRP didn’t match the expectation of the makers.

According to our source, the show will shoot the final scene of Shaheer Sheikh and Rhea Sharma as Abir and Mishti on 11th October. Also, we got to know that they will get a happy ending as the duo will become parents. That’s what we wanted, right?

According to the media reports, the sources also revealed that the makers are also coming with season 2 of Yeh Rishtey Hain Pyaar Ke next year. Well, the aforementioned is not an official statement but we think you can live with this fact, right? Also, the story and the plotline of the show brought us all together as admirers of the show. The lead actors gave all their heart out to make the show where it stands today.

So, this was all about Yeh Rishtey Hain Pyaar Ke, if you loved the article and want to keep all the updates then don’t forget to binge-watch IWMBuzz.com and comment in the box below what you feel, thank you.