Guddan Tumse Na Ho Payega will see Akshat and Guddan coming face to face for the first time after the four years leap. 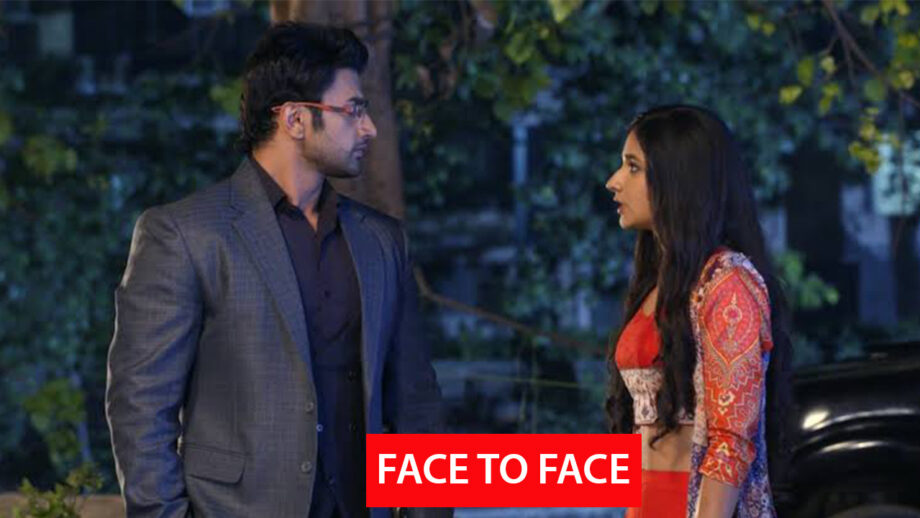 While Guddan will become a successful actress, Akshat will be reduced to living a drunkard’s carefree life.

However, the coming episodes where Akshat and Guddan will again face each other will be very interesting.

We hear that Guddan will be called to Indore for an event after the success of her film. On the other hand, Dadi will force Akshat to take part in a chef competition in Indore. And he will reluctantly agree to go.

Will the sparks fly here?

Will Akshat and Guddan come face to face?