Kahaan Hum Kahaan Tum will see Rohan and Rahul trying to kidnap Pari in order to safeguard the news of her pregnancy. 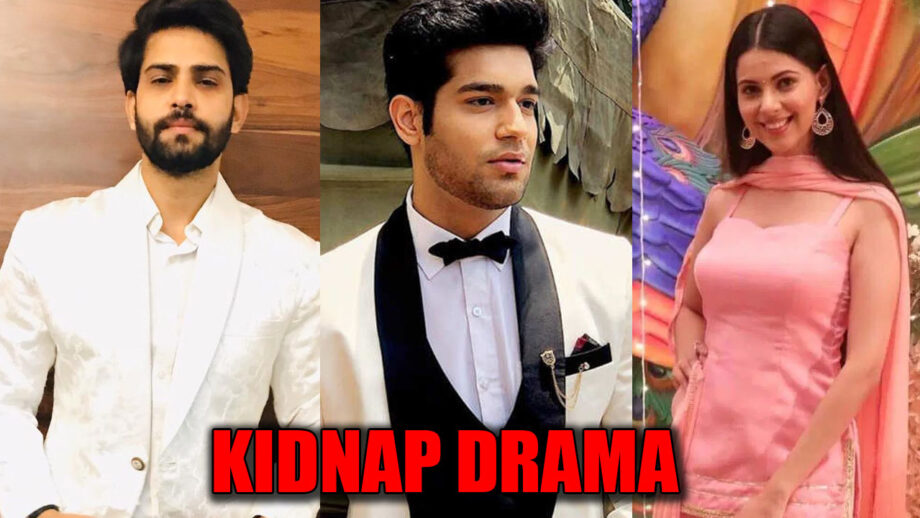 Kahaan Hum Kahaan Tum the popular Star Plus show produced Sandiip Sikcand and SOL Films has witnessed the major drama of Sonakshi (Dipika Kakar) meeting with an accident and how the lives of Rohit (Karan V Grover) and Sonakshi has changed with time.

Now, the upcoming track will bring in the new drama, that of Sonakshi’s sister Pari (Alice Kaushik) and her pregnancy.

Yes, as we know, Pari would have been in an affair with Rohan (Abhishek Malik), Rohit’s brother.

Now, in order to cover up the mess, Rohan will plan to kidnap Pari.

As per a reliable source, “Rohan and his close friend Rahul (Ankit Patidar) will make a plan to kidnap Pari by making her smell chloroform.”

There will be high drama around her kidnap and the aftermath to it.

Will Rohit be Pari’s saviour? Will Sonakshi get to see Rohit’s goodness?

We buzzed actors of Kahaan Hum Kahaan Tum but could not get through.