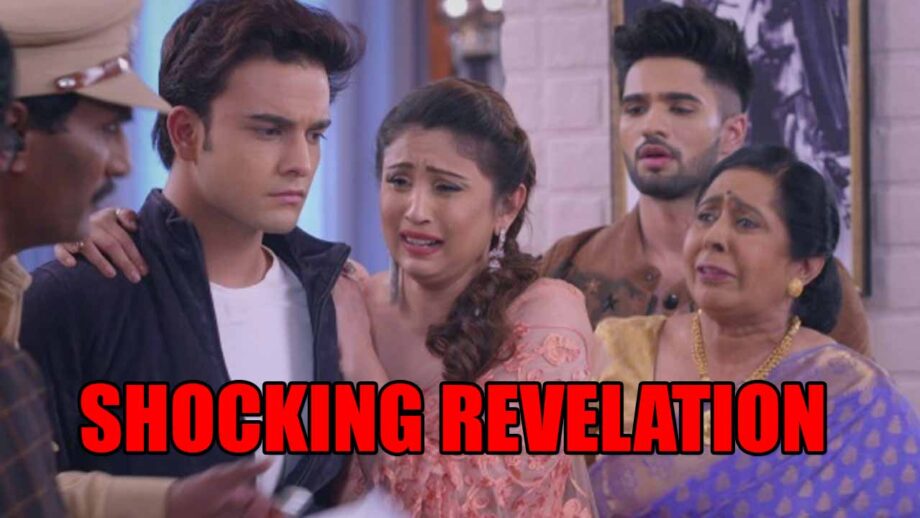 Kumkum Bhagya, the popular Zee TV show produced by Balaji Telefilms is leaving no stone unturned to entertain the audience with gripping drama.

And the recent twists and turns in the storyline have raised the curiousness level for the viewers.

As seen so far, heartbroken Rhea plans another suicide attempt but Abhi rescues her and takes her to hospital.

Now, in the coming episode, Ranbir learns about Rhea and he comes to the hospital to tell his parents about Prachi. Ranbir confesses to his parents that he loves Prachi and wants to get married to her. Everybody gets stunned after Ranbir’s confession.