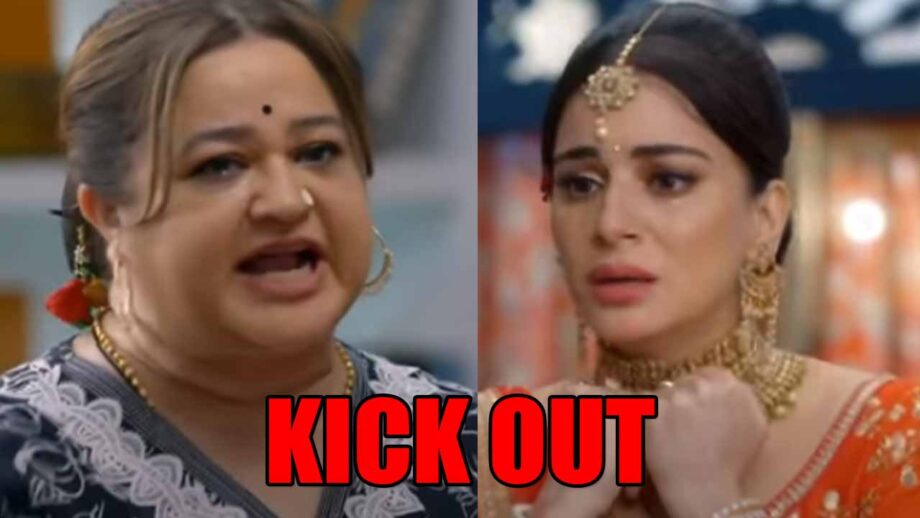 Kundali Bhagya, the popular Zee TV show produced by Balaji Telefilms has always kept the viewers hooked to its gripping storyline. And the show will live up to its reputation of surprising the audiences in the upcoming episodes.

As per the plot, Prithvi lands at Preeta’s house and tells Sarla that Preeta has once again married Karan. Sarla gets shocked.

Now, in the coming episode, after being thrown out by the Luthras, Preeta will come to her house. However, Sarla will be angry with Preeta for marrying Karan again. She will shout Preeta and will throw her out of the house.

What will happen next? Where will Preeta go?