Drama galore in Star Plus show 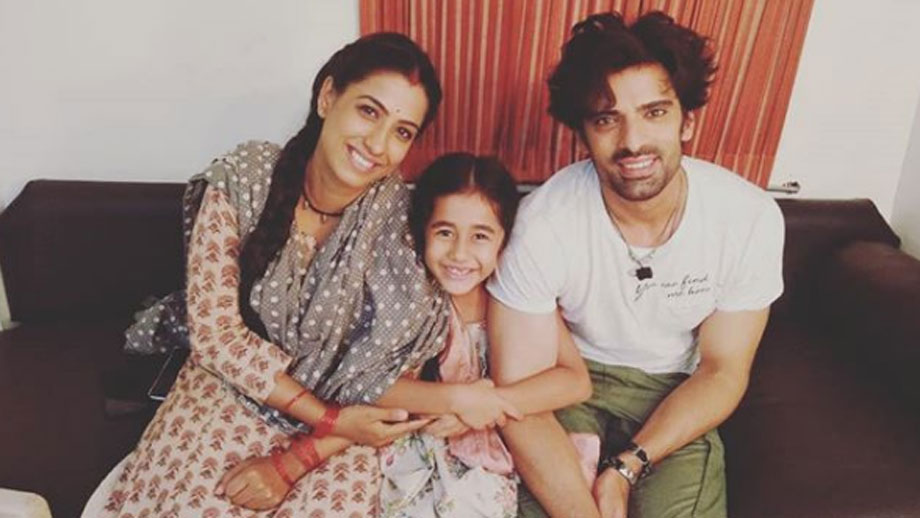 Star Plus’ Kullfi Kumar Bajewala (4 Lions Films and Invictus T Mediaworks) is gearing up for a lot of drama for the loyal viewers.

Audience witnessed Sikander (Mohit Malik), who is heartbroken after learning that Nimrat (Shruti Sharma) remarried, goes to Pathankot. Kullfi (Aakriti Sharma) meets him and tries to approach him to borrow money for Nimrat. However, Kullfi is unable to meet Sikander but watches him perform

In the coming drama, Nimrat will refuse to disclose her father’s identity to Kullfi. Meanwhile, a drunk Sikander will drive to Pathankot and Kullfi would get injured after Sikander’s jeep will accidentally hit her. Here, the two will meet each other.

Furthermore, Nimrat will dream that Kullfi met Sikander and he took her away after which she would faint. Kullfi will learn that Nimrat is about to die and she will decide to sing a song to bring Nimrat to consciousness.

Kullfi will also beg to Nihalo (Pallavi Rao) for money and she will ask Kullfi to sing in order to earn money. The lady will send Kullfi to Pathankot for singing. Meanwhile, Sikander will get into an accident near Nimrat’s hospital and Nihalo would find him but will lie about Nimrat.

Will Sikander learn about Nimrat? Will Kullfi and Sikander perform together?