Balram and Revati to get married in RadhaKrishn 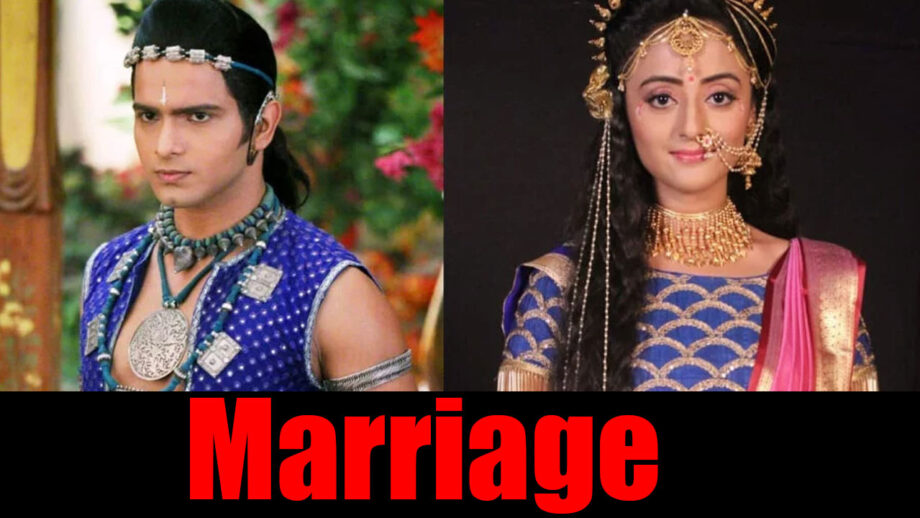 As per the plot, Krishn and Balram went to talk privately in between the match, and had switched souls. So all this while, Krishn was in Balram’s body and Balram in Krishn’s body. Krishn-Balram show their true form to Pralambasur and Balram kills Pralambasur. Krishn & Balram tell everyone that they want to share their win. King Kukudmi is worried that there are two winners.

In the coming episode, Krishn tells King Kukudmi that Balram deserves Revati’s hand and Kukudmi announces that Balram-Revati will get married at the right time. Everyone proceeds back to Vrindavan. On the way, RadhaKrishn stop their cart. Balram meets Gopika-Vallabh and apologizes for not understanding their love earlier. Vallabh-Gopika reveals their true form as RadhaKrishn.

How will Balram react on discovering this?