Yeh Hai Mohabbatein, the Star Plus show will see huge drama with Rohan and Karan having yet another argument. 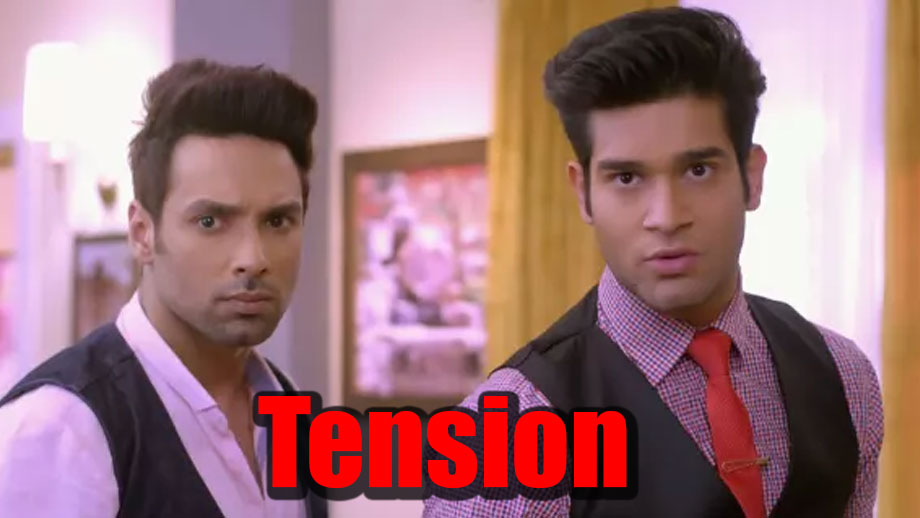 We at IWMBuzz.com reported about Rohan’s transformation followed by Yug’s confession that he is not Adi.

In the process, Yug will tell Rohan about his brother Karan having planted him to separate Aliya from him.

This truth will come as a shocker to Rohan and he will be seen questioning Karan.

As per a reliable source, “Rohan will slap Karan and will also ask him to reason out. Karan will tell him the whole scenario of him having planted Yug after being told by their mother Sudha (Sudha Chandran). Also Karan will feel really bad about having done so, and will tell Rohan that he is a reformed man now.”

How will Rohan and Karan handle their problems now?