Guddan Tumse Na Ho Payega 27 June 2019 Written Update of today’s episode we see how Antara asked Guddan to help her to decorate her room for her and AJ’s date. 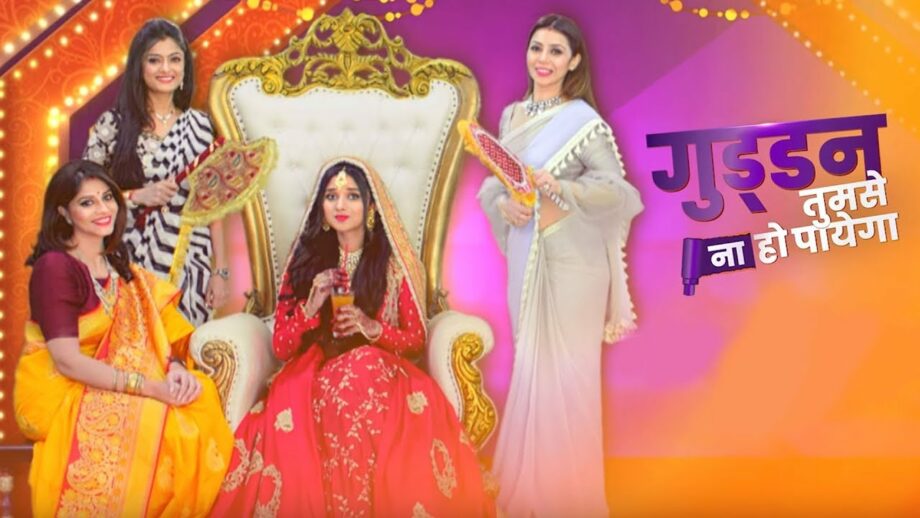 Today’s Guddan Tumse Na Ho Payega 27 June episode begins with Antara catching Guddan (Kanika Mann) and AJ (Nishant Malkani) holding each other. AJ said Guddan’s dupatta was stuck in his watch. Antara cut Guddan’s dupatta and warned Guddan to stay away from her husband. She told AJ that she had a surprise for him. Antara asked Guddan to help her plan AJ’s surprise. Antara took Guddan up to her and AJ’s room.

Guddan told Lakshmi that she believed AJ and wouldn’t stop Antara and AJ’s date. Durga told Guddan that by tomorrow Guddan will find out that AJ really loved Antara. Guddan told Durga that she believed AJ will not do anything to ruin their relationship. Antara was trying to get romantic with AJ in their bedroom but AJ stopped her. He imagined telling Antara the whole truth but thought she will faint so he didn’t say anything. Durga returned to taunt Guddan while giving her a glass of milk. Guddan spilled the milk on Durga and refused to believe her. The written update of 27 June 2019 Guddan Tumse Na Ho Payega episode full story ends here.

In the upcoming episode of Guddan Tumse Na Ho Payega, watch Antara spotted Guddan’s palmprint outside the house, next to hers and decides to get it removed.. Stay tuned!