Guddan Tumse Na Ho Payega 4 June 2019 Written Update of today’s episode we see how in order to set up his wedding with Revathi, Parv poisons the Jindal family. 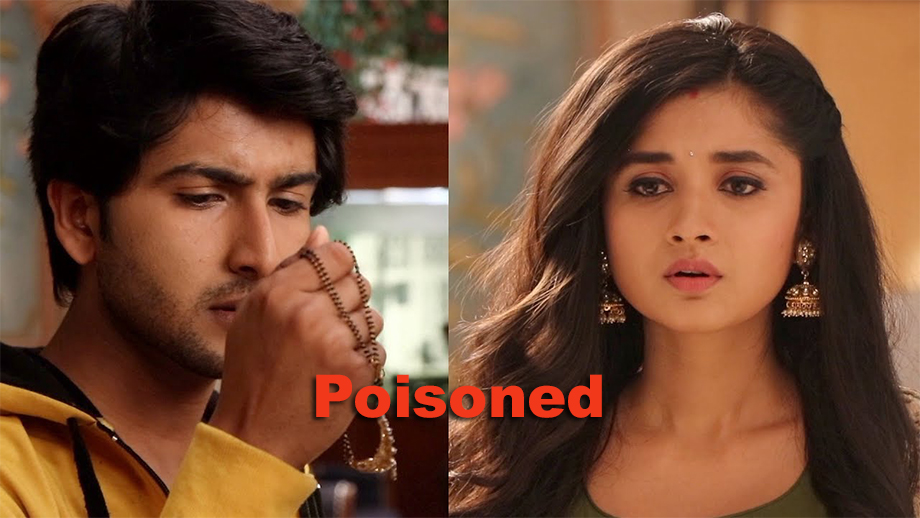 Today’s Guddan Tumse Na Ho Payega 4 June episode begins with Parv interrupting the Jindal Family’s grand lunch. He hears that Angad wants to hurt him so he challenges Angad. However, when Angad runs towards Parv he gets dizzy and loses his footing. AJ is shocked and he tries to make Angad feel alright.

Parv tells everyone that he poisoned the food. Everyone in the house begins feeling dizzy. Parv begins taunting everyone about the other crimes he committed. He mentions that he tried to kill Siddhi. He also mentions that he was the one who kidnapped Revathi (Garima Dixit) so Guddan (Kanika Mann) would marry AJ.AJ gets angry and tries to hurt Parv.

He falls unconscious while strangling Parv. Guddan also falls unconscious next to AJ. Parv decides to marry Revathi by any means possible. When Guddan wakes up, she notices that a wedding is going on in the house.Guddan sees Parv forcing Revathi to marry him.

She runs to the mandap and tries to stop the marriage. Parv threatens her to not stop the wedding. He points out that the whole Jindal family is tied up and forced to watch the wedding.

He tells Guddan that he has planned something special for AJ, Daadi and Lakshmi.He shows Guddan that Daadi is locked in a room with poisonous gas entering it. Lakshmi is kept in a glass tank with water slowly filling up and drowning her. AJ finds herself locked in a room surrounded by poisonous snakes. The written update of 4 June 2019 Guddan Tumse Na Ho Payega episode full story ends here.

In the upcoming episode of Guddan Tumse Na Ho Payega, Parv puts AJ, Lakshmi and Dadi in a deathly trap and Guddan tries to save them. Stay tuned!