In today’s episode of Khatron Ke Khiladi 10, 19th July 2020 we see some dynamic stunts introduced by Rohit Shetty in the semi-final round

Today’s episode of Kharon Ke Khiladi 19th July starts as we see the ringmaster of Khatron Ke Khiladi, Rohit Shetty having some fun trivia game with all the contestants. After all the fun, Rohit Shetty explains how the Semi-Finals will go about. He further explains the first dynamic stunt with two hanging cars, for the semi-finals. Karan Patel and Karishma Tanna perform this stunt. First, we witness Karan going in to perform this stunt. Karan performs this stunt quite amazingly and completes it. Next, we see the lone female semi-finalist Karishma Tanna go in to perform the stunt. Just like Karan, Karishma starts off on a great note and even she completes it nicely. The results tell Karishma being a bit faster, thus wins over Karan to move to the winner stunt at the end of the episode.

As the contestants move on to a new location we see Dharmesh imitating Rohit Shetty, as he plays a funny game with Karan and Karishma. Rohit Shetty explains the next stunt to the performers, Dharmesh and Balraj. It is another dynamic stunt involving a tanker filled with water. Dharmesh is the first one to perform this stunt, he tries his best but isn’t able to complete it in the desired time as he fails to plant the flag. Balraj goes in next and starts performing the stunt with full energy and completes the stunt to beat Dharmesh to make it to the winner stunt alongside Karishma. Now, will he be able to beat Karishma and make to the grand finale’s final stunt?

The contestants move to the location of the winner’s stunt. Rohit Shetty now explains the whole stunt to the performers Balraj and Karishma. Impressed by Balraj’s performance in the previous stunt Rohit Shetty asks him to perform this stunt first. Will he be able to make it to the finale stunt.

It will be really exciting to wait for the Grand Finale Next week. Stay tuned to iwmbuzz.com for more such detailed updates. See You Soon in the Finals. 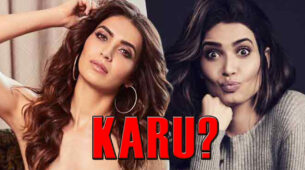 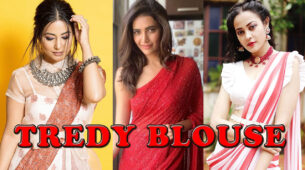