The contestants have some yoga fun as the girls are partnered up against the boys for this thriller stunt. Jay and Karan go to perform this as Karan guides Karan to go through this laser beam field. Karan does his best in the guiding job and after getting hit by some shocks they complete the stunt. Bharti and Nia are next, Bharti will be guiding as Nia goew through with the stunt. Even this duo completes the stunt. The results Karan and Jay complete the stunt in 11.43 seconds with penalty and Bharti-Nia complete the stunt in 8 minutes and 46 seconds hence Karan and Harsh get the Fear Phunda.

Time for the double elimination stunt among Harsh, Karan and Jay. Rohit Shetty explains the stunt as we see them performers lose their calm with this stunt. Jay is the first to go for this stunt. He removes many chicken but isnt able to put most of them in the box as he throws them out of the box. We see the same thing with Karan as well as his stunt ends as well. Harsh goes in last and after trying his level best he aborts the stunt. The results are clear as Karan has removed 5 chickens. So, Jay and Harsh are eliminated from the show today.

Stay tuned to IWMBuzz.com for more such latest updates.

Also Read: Finalist to get a ‘SHOCK’ING experience before grand finale 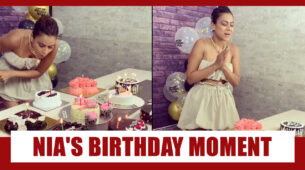 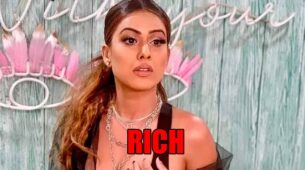