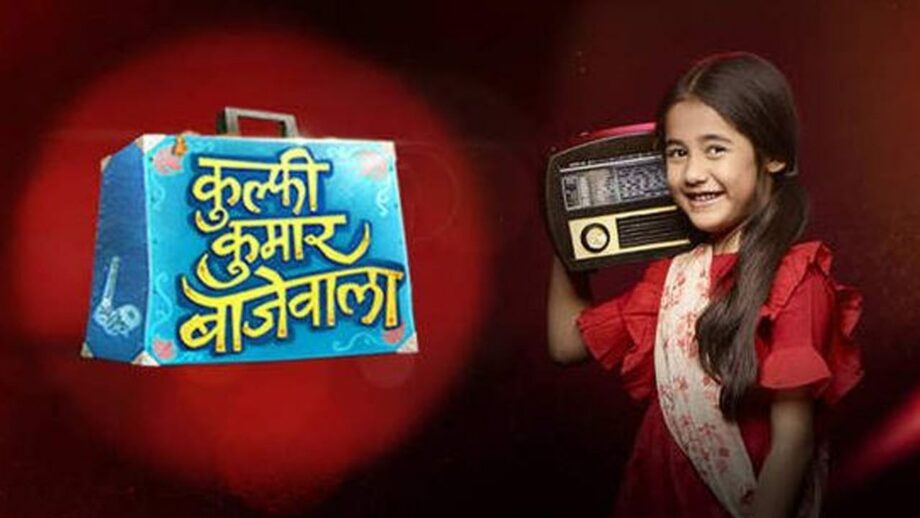 Today’s Kulfi Kumar Bajewala 20 August episode begins with Sikander getting out of the fire with his daughter from the auditorium. Kulfi (Akriti Sharma) started laughing and spread a smile on everyone’s face. Amyra accepted Kulfi as her own sister. Amyra asked Kulfi’s reason for leaving the house.

Sikander told her the whole thing about Lovely being the murderer of Kulfi’s mother. Jimmy was planning some new way to take revenge from Sikander. Amyra was shattered to learn the truth. Police arrived to enquire from Lovely about Nimrat’s accident. Lovely used the driver again to get out of the charges of Nimrat’s murder.

Police refused to believe Lovely had killed Nimrat but Sikander came and revealed Lovely was the murderer. Sikander revealed everything in front of the police and gave his statement. The driver admitted that Lovely was driving fast and hit Nimrat with the car. Amyra refused to help her mother and told her to go with the police.

Kulfi talked to her mother about feeling light after so long. Sikander revealed court had ordered 8 years in jail for Lovely’s crime. He promised to start afresh with both of his daughters. The written update of 20 August 2019 Kulfi Kumar Bajewala episode full story ends here.

In the upcoming episode of Kulfi Kumar Bajewala, watch Sikander realizing that Lovely would be in much difficulty but she resents him for not helping her. Stay tuned!

Read More Fire breaks out in the Auditorium