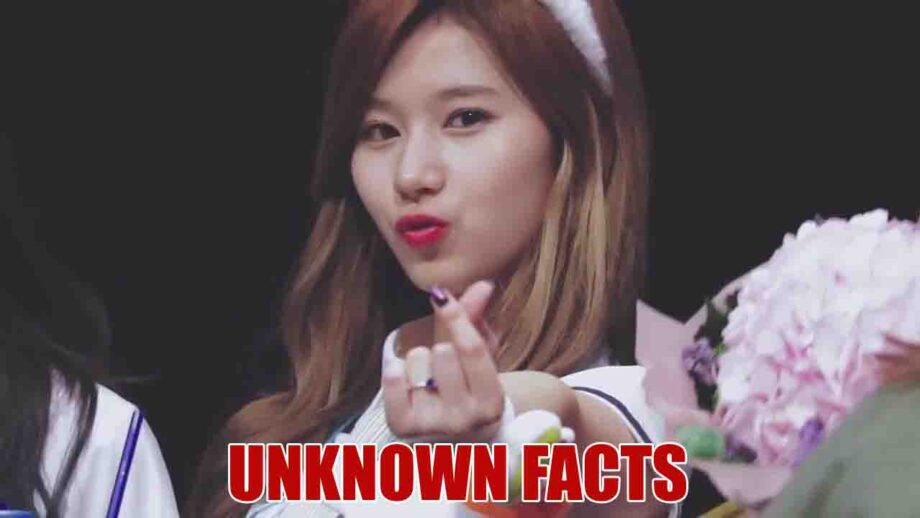 Sana, known as one of the most cheerful members of the girl group Twice. She is a popular Japanese singer and is adored all over the world. And be it music or dance, she is absolutely ravishing to watch. But with there have been more unknown facts about the artist. We have lined them up down beneath, read them below and let us know if you were amazed while reading it.

1. Before she came under JYP Entertainment, she was just a normal humble Japanese girl, who was like any other teenage girls in the country. And like every other, she also had a social media account on Twitter, and her tweets were really intriguing to read. The profile is still up on the platform.

2. Not only she is a pivotal part of the group Twice, but she also appeared in a music video released by the well-known boyband, GOT7.

3. Korea and Korean have been her dream, once in an interview, she said, that she dreams in Korean too, despite Japanese being her native language.

4. Before she joined JYP, she was affiliated to LDH’s EXPG studio.

5. Sana is a great mimic artist. 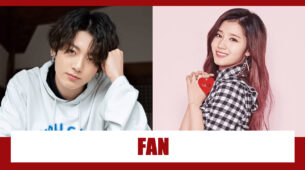 TWICE's Sana Is The Master Of Hot Bodycon Outfits: Have A Look 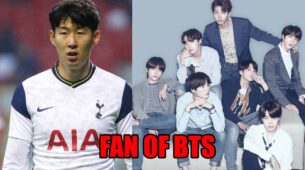 From Blackpink Jennie To Twice Sana: Take A Look At These Hot Divas On How To Style Your Casual Wear Blackpink Or Twice: Which Girl Gang Has The Most Records? In Video: Take An Inside Tour Of K-Pop Band BLACKPINK's House