Sikander Kher in an exclusive conversation with IWMBuzz.com talks about his series to come, Aarya. 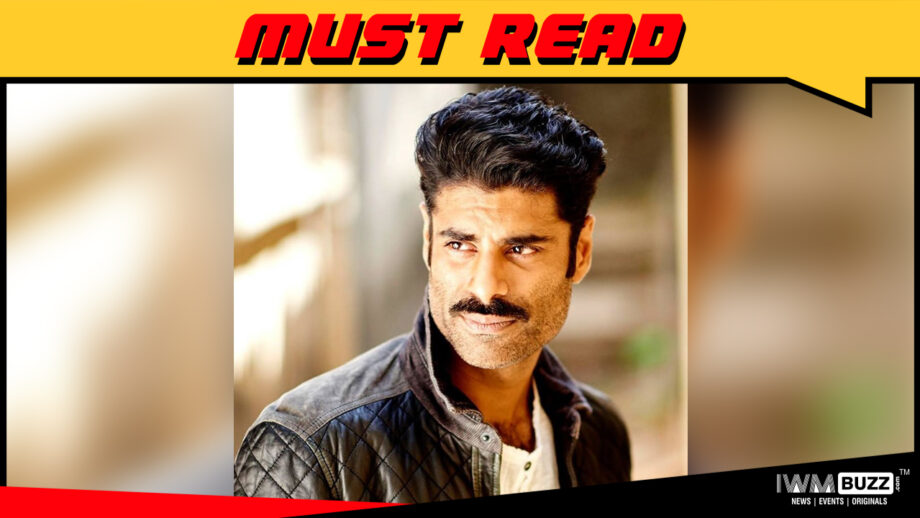 Sikander Kher the towering personality with his trademark voice has already won hearts in the promo of the to-be-released Hotstar Specials’ series Aarya. The series directed by Ram Madhvani has a stellar ensemble cast, with Sikander playing one of the pivotal roles.

We at IWMBuzz.com talked exclusively with Sikander on his journey of being part of this biggie on the web. “Ram Madhvani is a great Director. As a human being, you can feel lucky when you come across someone with positive energy as Ramji. The kind of respect he gives everyone is so amazing. The cast on the series was great, and we all had fun. Aarya has to be the best working experience that I have had until today.”

Talking on his character, Sikander says, “Daulat is a fair guy, he is loyal to Aarya and her family. He is Aarya’s father’s right-hand man and her ally. So he is very protective of her.”

“It was a bit tough for me to play this character as he does not have much to say, but is always there as a support system. Daulat is faithful and is a silent observer,” he avers.

Ask him about the series release happening at a time when people are at home, and he states, “This is a double-edged kind of a situation. It is amazing as more people are watching the digital medium now. But this is an unfortunate time as after making such a wonderful series, we are not able to be together to promote it. It would have been nice if the entire cast and people associated with the series were together during the promotion.”

In fact, the actors of Aarya completed the dubbing process from their homes, during the lockdown. And Sikander says, “Yes, we actually dubbed from home during the lockdown phase. It was a crystal clear process, and they had organized the recordings really well. We used Google Share to talk to each other, the scenes were sent on a secure site, and we recorded through our phones and handed over the files. It was interesting, and the ADs on the series have been toiling it out to get the product in shape.”

On the blooming web medium, the actor states, “This is a great medium that provides wholesome entertainment. It has been there for some time abroad. And now, we are making some great content in our country. Many people from the industry are getting to do challenging roles and this is another plus point.”

Sikander is getting a great response for Aarya. “People love it and are talking about it. It is a great series and I want people to enjoy the series when it comes.”

Ask him about the takeaways from the series, and he states, “The interesting aspect is that there were no cuts in between shoots. I have not shot anything like this before. Also, the character is extremely loyal and I will also want to be loyal to my close ones.”

On the work to come in future, he quips, “If I am convinced about the role, I will like to do it irrespective of the medium and genre.”

Also read, I went the opposite direction to who I am to play Jawahar in Aarya: Namit Das