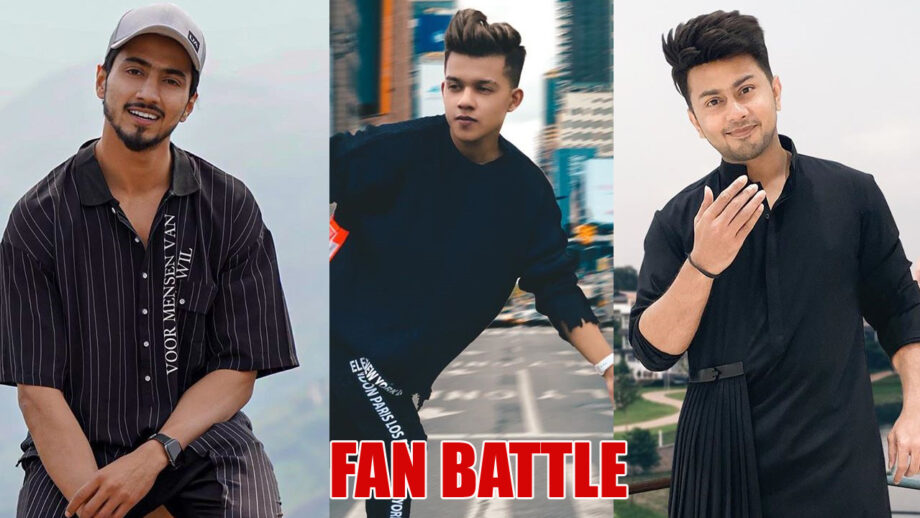 Faisu, one of the established TikTokers, but with a ban on the app, we enjoy his Instagram reels, regularly. He is the founder member of the team 07. He is hitting it hot with his enticing body and fashion choices. He is known for his bona fide music videos. He is a model and a fashion blogger. He is venerated by his young fans; young girls go gaga over him. His desolate haircut suits him perfectly, he always to conduct himself with a style and appeal. With that, no wonder that he would be adored by his fans to the fullest.

Awez Darbar, who rose from his extraordinary TikTok videos, is now making millions on his Instagram reels. He is an authentic dancer and has become quite popular for his trendy dance videos and signature steps. He has also collaborated with Bollywood actors like Deepika Padukone, Shilpa Shetty and others. Awez is venerated by a ton, he is well known for his social messages depicted through his videos. His fans are attached to his extraordinary fashion choices also. He has earned millions of followers on his social media profiles and adored by other aspiring artists.

Riyaz Aly, an Indian actor, influencer, style blogger and a former TikTok star, he earned the greatest number of followers on TikTok, but with the ban, we miss him dearly on the platform. But he is already wowing us with his Instagram reels. He has wowed his watchers with his flawless acting flairs and blogging. His fashion sense characterizes ethnicity and class. And it is no news that how he is appreciated by the youth in the country.

Now with that, it is hard to decide who has gotten more fans, because all of them are equally famous and adored by their fans! But who do you think to deserve more fan followings? Let us know in the comments below!

Also Read Faisu VS Riyaz Aly VS Awez Darbar: The Most Influential Person on Instagram! 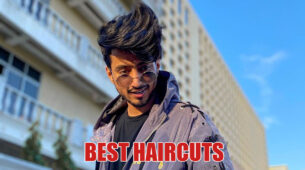 Riyaz Aly vs Faisu: Who Has the Best Fashion Quotient?