The inconspicuous and amazing Youtuber is known for being spontaneous and crazy at times. Bhuvan Bam is the most incredible internet personality, who has now transformed himself into a fashion icon and influencer. His social media presence is something that is very monumental. A large part of his followers are highly influenced by his work. In fact, his influence is so deep that he has actually had impersonators that have tried to imitate his performances in their videos. Most of them are not very good. But, there are some who manage to get certain aspects of his personality absolutely correct. But, that is not quite what makes Bhuvan’s humour funny.

He has made it this far all by himself, even though his modesty won’t allow him to accept it. Bhuvan is a self-made man more than anything. His work ethic and creative production is second to none. He has made himself more accessible to his success than any other digital personality in the country. He has achieved every milestone in his life with sheer grit and conviction, something that many lack.

Bhuvan Bam however is known for being very spontaneous and inscrutable. And, the secret is that he is very fond of surprises. Bhuvan Bam is one of those people who can’t help loving a good surprise and those are the ideals that he brings into his own life. His spontaneity was also a part of his upbringing with his dad having a large influence on Bhuvan’s life. 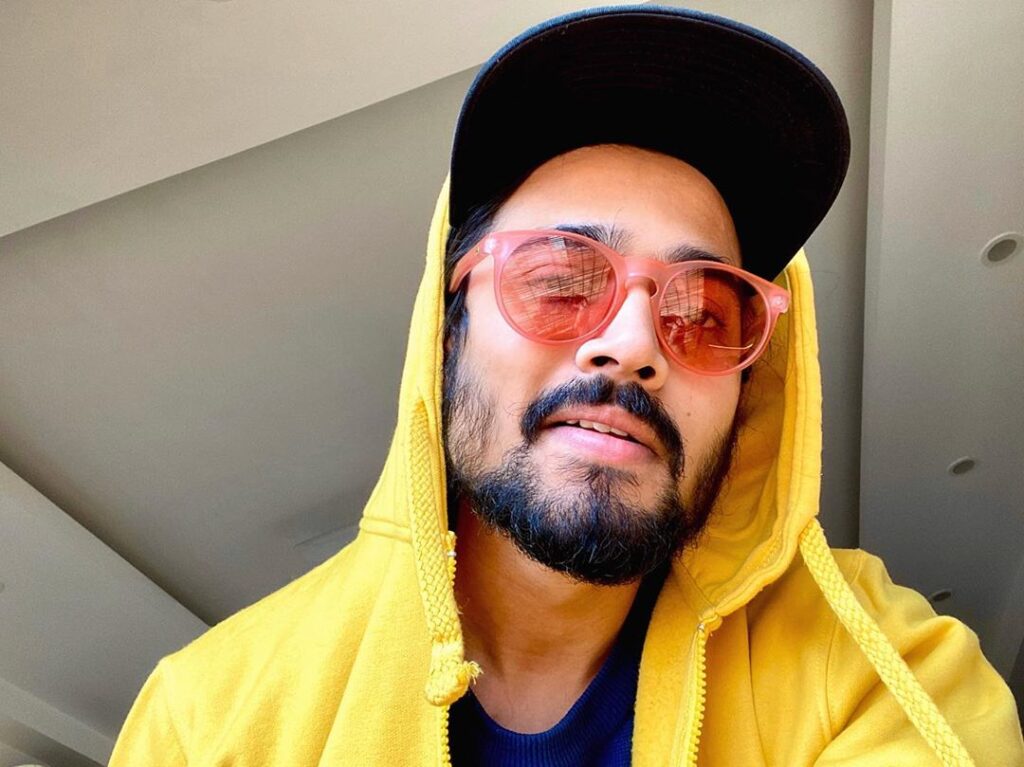 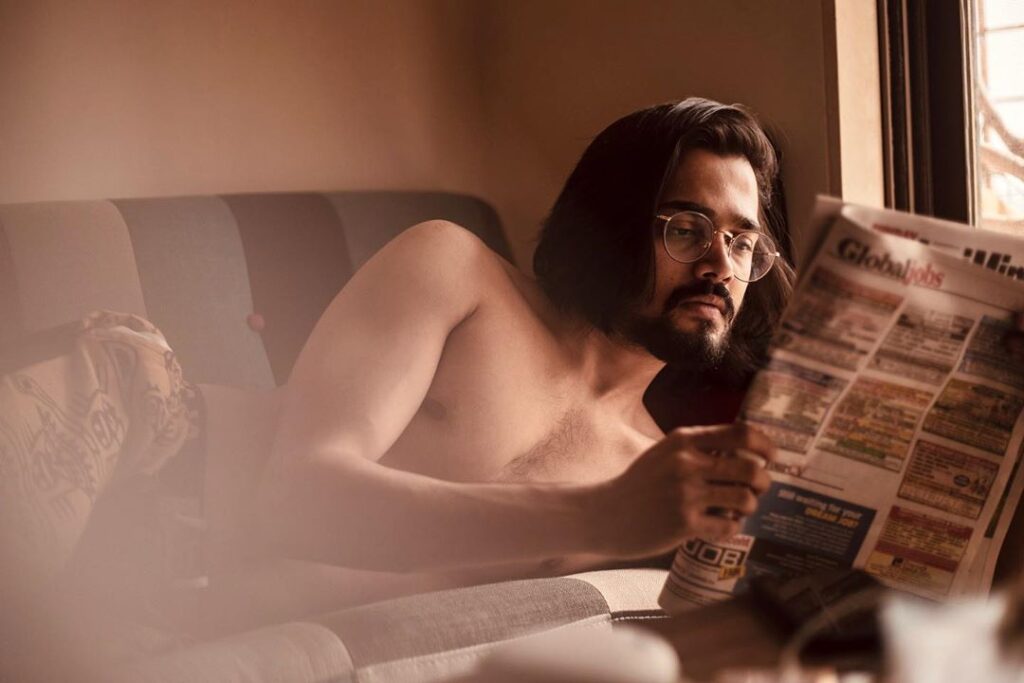 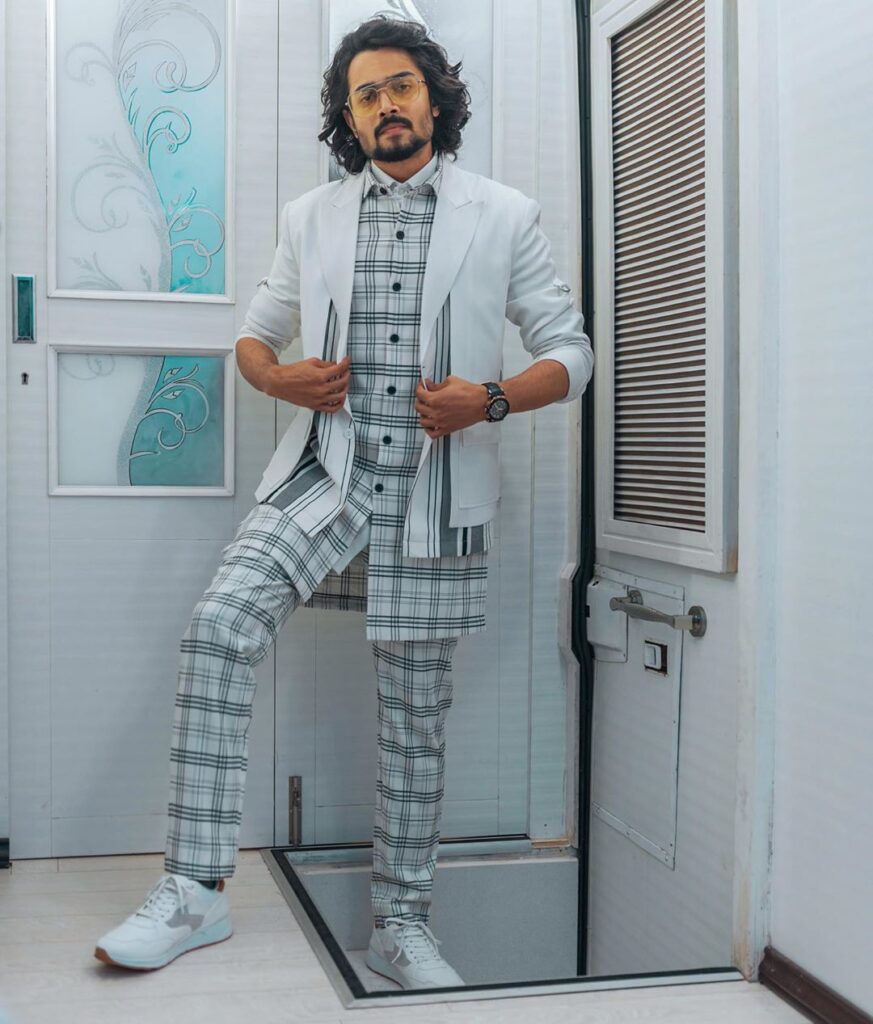