Read to know how these TikTok stars Danish Zehen, Riyaz Aly and Mr Faisu are being missed like their videos 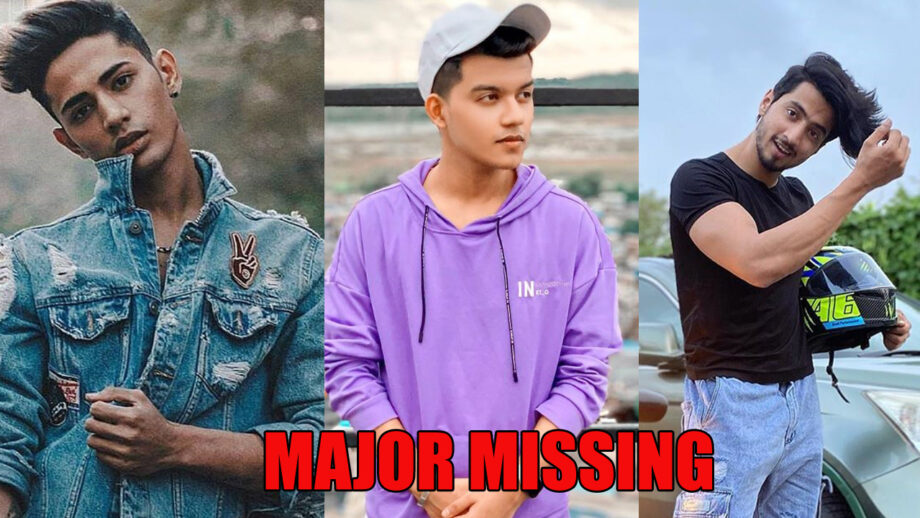 Danish Zehen was a TikTok star, and a social media influencer, who had wowed us with his style and acting abilities. He was also a member in MTV’s Ace of Space Season 1. He was also a life-style vlogger, Rapper and YouTuber. But leaving us all shocked and shattered He left us forever on 20th December 2018, yet we can’t deny his colossal contribution toward the entertainment industry. We as a whole adored watching Danish Zehen in his TikTok videos. His style and fashion looks were as enticing as he might have been. After his demise news, we were broken and could hardly imagine how we won’t have the option to watch his terrific TikTok videos any longer. We miss him beyond anything and his videos! May his soul rest in peace.

On the other hand, Riyaz Aly, the former TikTok star with the most elevated number of adherents; he had more than 40 million followers on TikTok. He is very famous among the young people of the country. Being an extraordinary artist and actor Riyaz Aly has wowed us with his TikTok videos, splendid music videos and grand fashion choices. Riyaz has worked together with a few Bollywood stars also, like Neha Kakkar and others. He has picked up a notoriety for his style and fashion updos. But keeping everything aside, we still miss seeing him on TikTok, his cool and dashing videos, hope we get to see them soon.

Lastly, our very own Mr Faisu, a former notable TikTok star who had earned in excess of 30 million adherents on TikTok, but as of now, he is popular YouTuber, who wows us with his creative content on the platform. He is an amazing actor, a style blogger and a model. He is acclaimed for his wind-swept hairdo, fashionable and bindas looks. Youngsters love him for his inspiring fitness videos and posts on social media. He is an unfathomably skilled actor, and his TikTok videos were the proofs, but with the ban, we sincerely miss his TikTok videos. But he is on Instagram Reels, don’t forget to check them out! 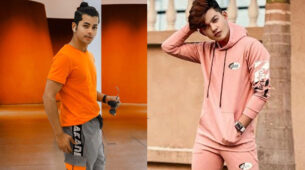