Angad Hasija who will make his digital debut with ZEE5 series, Ishq Aaj Kal gets into a conversation with IWMBuzz.com 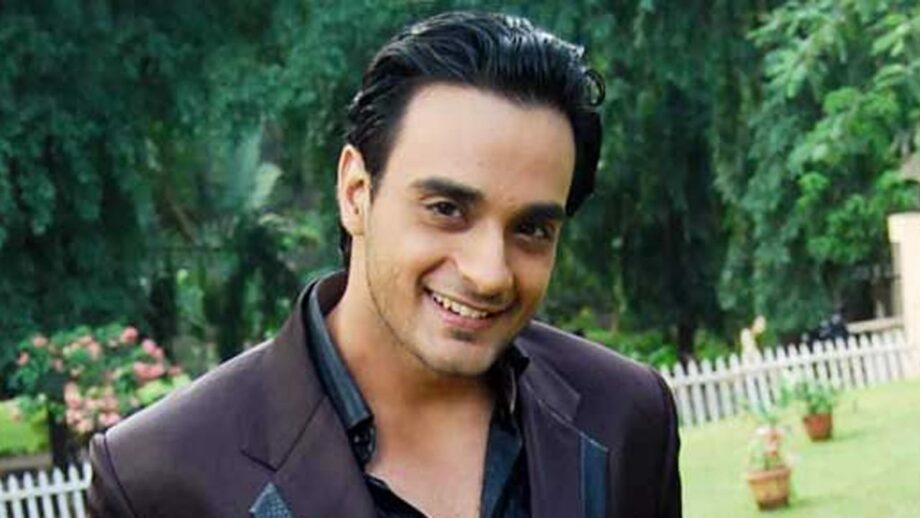 Talented actor, Angad Hasija, is getting a new experience working in the new ZEE5 web series, Ishq Aaj Kal. “For the first time, I am wearing so many clothes. This hardcore Muslim character (the show is a spin-off of popular Zee TV show, Ishq Subhan Allah) is buttoned up right to his neck. It was really funny, for I had never ever worn so much fabric even for the tube, where I have had a lot of shirtless scenes.”

But web is very bold, so will you have love-making scenes?

“Given the above concept, this Dheeraj Kumar production is a family show. Being uncomfortable, I have turned down a number of series which required nudity and kissing scenes. Their makers had fired back saying if you can post dare-bare pictures on social media, what is the issue in doing it on film. But my point was that the concept of the above photo shoot (western model) was different. The way we shoot bold stuff in India is something I am not ready for it yet.”

Talking about how he prepared for the above role, Angad, who has been around TV for the past 13 years, says, “It was a challenge to get into the shoes of a rich orthodox man, coming from a different culture. So I tried to make it a point to learn more about the Islamic values system (how to read Namaaz correctly) and language (Urdu). Here my industry friends like Waseem Siddique, Ada Khan and Sara Khan helped me a lot on my way.”

“Further, since I had last played a negative character in Waris, I had to unlearn the baddie mannerisms, which sometimes come automatically.”

For the moment, Angad would prefer to dabble more in web content. “I think I have done a lot in TV, beginning with Bidaai, Phulwaa, Ram Milaaye Jodi, etc. So now I want to try out something different. The digital shooting style is more like film. You shoot less and there is more emphasis on one take or two camera set up.”

“I deliberately took a break from TV after Waris wrapped up (2017), so have that freshness for web,” ended Angad, who has also joined his family business.