Let’s have a comparison between Prajakta Koli and Bhuvan Bam and decide who wins the YouTube. 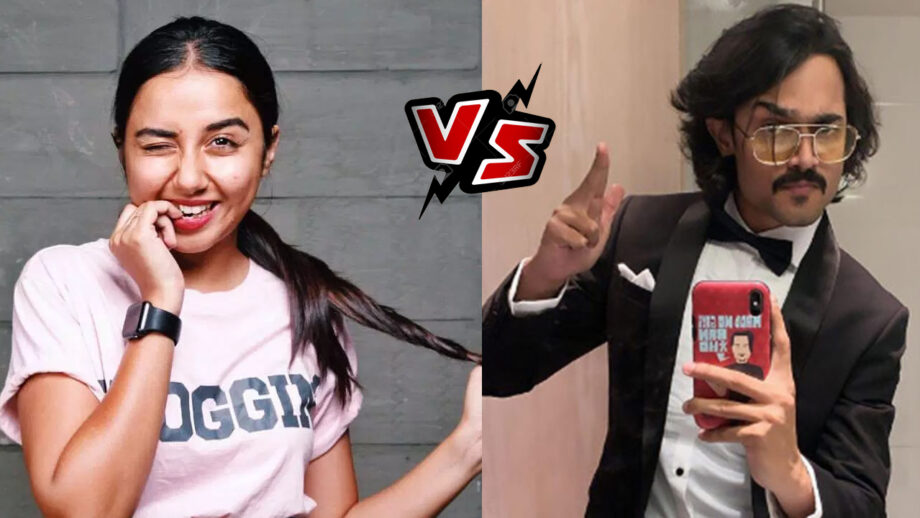 Since the reduced rates of internet surfing the competition of content creation on YouTube has reached its peak with an increasing number of YouTubers with each passing day. YouTube videos are being created in every field and nearly everything can be found on the internet. The most popular categories on YouTube include Comedy, Music, Technology, etc. and each field has many creators with unique or similar ideas. 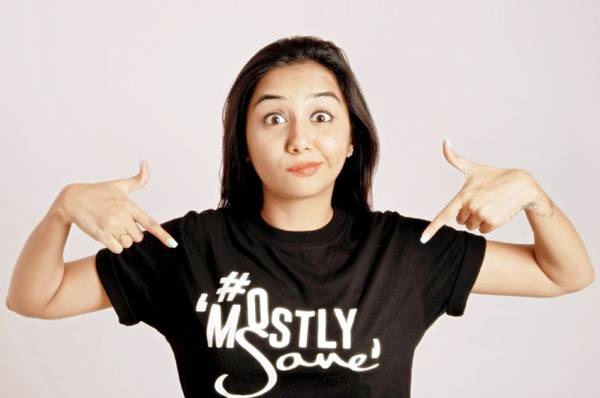 Both Prajakta Koli and Bhuvan Bam create the content of the Comedy Genre. There are a lot of similarities among these two YouTubers like both dress up in multiple characters and perform many different roles in their videos. Both of them are best friends and compliment each other. Both have an amazing connection with the audience.

Rarely is it possible to make comparisons between the two of them? Bhuvan is closing 15 million subscribers while Prajakta has just crossed over 4 million subscribers. Bhuvan has used some amount of adult comedy in his videos while Prajakta keeps her content clean. The best character played by Bhuvan is Sameer Fuddi. While the best character played by Prajakta is Montu. 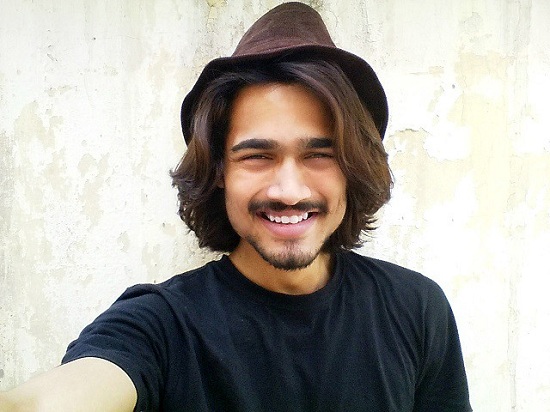 The conclusion to this comparison can be stated as, while Bhuvan Bam is the King of Double meaning jokes in his videos, Prajakta is the Queen of Honesty. We here are finding it difficult to give you a winner so why don’t you decide it for yourself and tell us your views through comments.

Technical Guruji VS Geeky Ranjit: Who Is The Most Famous Tech Youtuber?

Be Younick Vs Bhuvan Bam: Who Is No. 1 Youtuber Of India?