Rohan Joshi should be your next favourite comedian. Here’s why | IWMBuzz
Subscribe Now
Digital | Celebrities

Comedian Rohan Joshi is downright funny, has royally funny expressions but he also never fails to address serious concerns on his social media and keep his material light and relatable 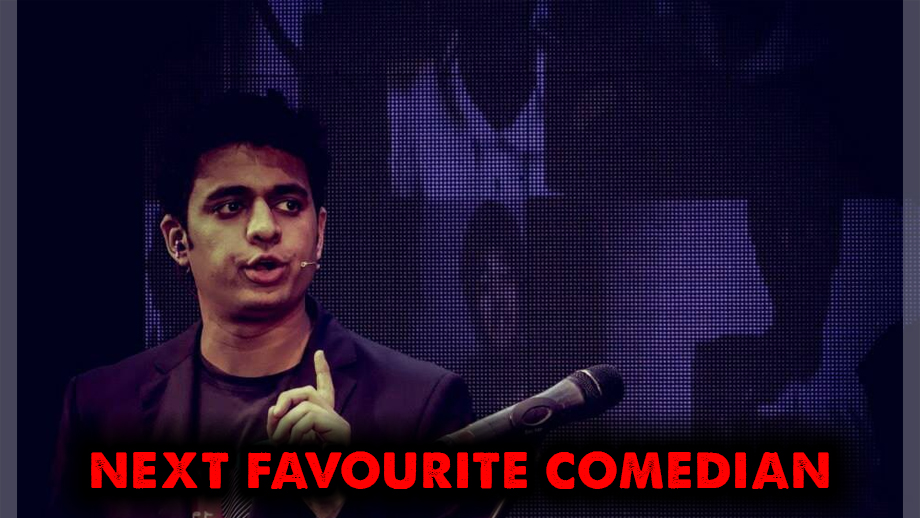 Rohan Joshi, our very own @MojoRojo is much more than an average funny person. He is definitely hilarious with jokes, has royally funny expressions and sarcastic yet funny Instagram stories but he is also much more than that.

Comedian Rohan Joshi rose to fame as a part of AIB (All India Bakchod), scripting and starring in abundant YouTube sketches over the years, and today, he is a regular member of the stand-up circuit in India and loved by viewers all over the world. And recently, word has been doing the rounds that Rohan Joshi is working on an hour-long comedy special of his own, on Amazon Prime. Fans are doubly excited hearing this news because this would be his first Comedy special and we know he is going to pack a punch! He also would be the first one among his fellow co-founders at AIB to create a comedy special for Prime Video.

Rohan Joshi has been an intricate part of AIB and put life in to some ambitious projects like AIB Diwas (a full-day open-air comedy show), AIB Knockout (India’s First Ever Comedy Roast), AIB presents Royal Turds (A spoof award show based on Bollywood theme) and On Air with AIB (Satirical news show telecast on Hotstar and Primetime television).

@MojoRojo is one of the earliest stand-up comics in India, who has been instrumental in shaping the genre in our country. He was even on the Times of India’s list of Top Ten Comedians in India in 2012 and has been credited for over 250 shows in India and all over the globe, and everywhere he has shown up, you can always hear fans starting to hoot from a distance and cheering him on already!
Rohan Joshi is an outstanding comedian and an influencer par excellence!