Muzamil Ibrahim who plays a very important role in Special OPS talks about his journey shooting with the prolific director Neeraj Pandey. 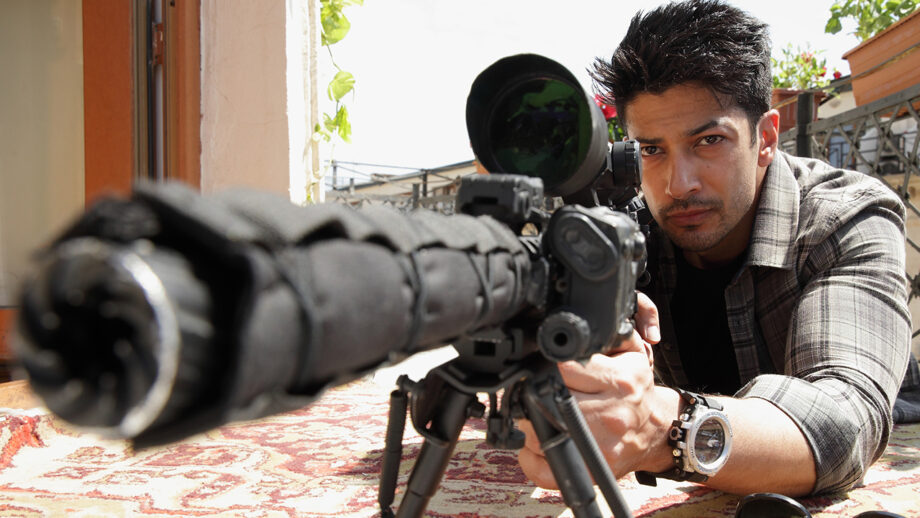 Actor Muzamil Ibrahim is no new name to the world of entertainment. He has been part of some well-known projects in the past and the future seems to be only getting better. He will soon be seen in the Hotstar web series Special OPS, which presents Muzamil in an action-packed avatar.

While he is clearly thrilled about the digital series, he can’t stop raving about its director Neeraj Pandey, who is an acclaimed filmmaker in Bollywood.

“He’s the most prolific director and the person you can work with as an actor. My respect has only grown for the professionalism he brings on his sets after working with him,” says the 33-year-old actor, who started his journey in the glamour world at a young age of 21.

Infact, the reason he decided to take up the project was his eagerness to work with Neeraj Pandey.

“I took up Special OPS because of the fact that Neeraj Pandey was directing it. I have been wanting to work with him ever since I was a kid. I remember during my modelling days, I walked to his office for work after watching his film A Wednesday. He found me too young and told me to come back when I’m older,” he shares.

Special OPS revolves around terrorism and how five professionals come together to combat the mastermind behind this evil. Since the show has a lot of action, Muzamil trained himself before the shoot began.

Talking about his prep, he says, “I used to do martial arts and parkour at Juhu beach. Self-learning it from YouTube videos, my partner in crime was Taiyab who drove a rickshaw and Guru who used to work as a mechanic. Taiyab is a stunt man now.”

While he has thoroughly enjoyed working with Neeraj Pandey, Muzamil has a very special memory from the sets of the shoot.

“I was doing my action scene and almost broke my left hand, it was swollen, shivering, but I still wanted to continue. I somehow did my take and since I was required to do more action in upcoming days I wanted to play the pain down but it was still evident because I was hit quite badly. When you are so hungry for work and you get a chance to prove yourself you don’t want anything to steal that chance from you. I was in severe pain and it was suggested by our paramedic team to get an X-Ray done. I feared something was wrong and pretended like it will be OK, but obviously it was evident. So I walked past Neeraj sir, and he told me to get an X-ray. I told him I was fine to which he replied: “I know you are a doctor and what you trying to do, but go right now”. That was quite sweet of him. He treats everyone equally on sets, no matter if you are a superstar or a newbie. You are the same to him. I have never encountered a person with his demeanour and ethics ever in my life,” he says. I became a warrior while overcoming all the challenges with a smile: Anuj Sharma 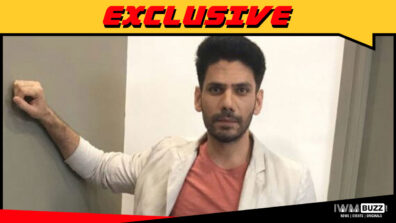