Let’s find out the latest development in TikTok India 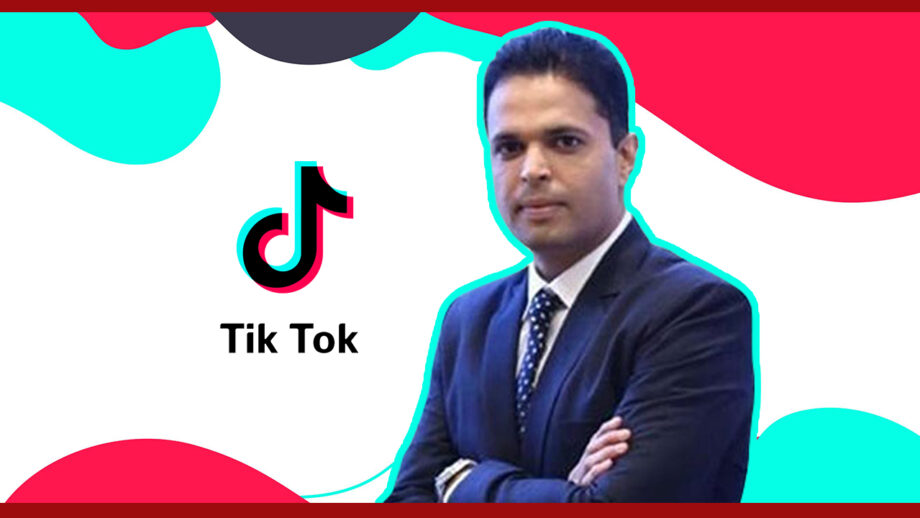 Earlier in the year, everything seemed fine, a jarry, confused yet streamlined everyday reality. 2020, which was meant to be a year of change and prosperity, sadly was brought to its knees by a monstrous remorseless virus.

Pain piled on pain and the spirit of humanity got tested like never before.

However, folks at global giant entertainment/engagement app TikTok (parent company ByteDance) have more than the virus to worry about. Banned by the Indian Government and fighting a Herculean perception battle stemming from India-China border conflict, TikTok and its more than 1500 employees in India wonder if their future is bleak or bright.

The latest update as per a report in livemint, TikTok has responded to the 77 questions sent by the government to the 59 banned Chinese apps “to allay the concerns” that India has. The video-sharing platform clarified it had neither shared any information of its users with foreign governments nor used such data in a manner that would compromise the integrity of India.

TikTok grew its impact unlike any other app in India. Its reach, especially in bharat, is unprecedented. Entertaining and empowering (a strong revenue generator for many users), TikTok is the eye of the storm.

So what’s happening at the TikTok headquarters in India? What’s the behind the scenes story? Is it going to wrap up its India operations or return with a bigger bang?

Well, we will tell you all. But let us first identify that the man who is weathering the storm is its top boss, India Head, Nikhil Gandhi.

Gandhi, a nuanced media professional of high caliber (ex Disney, Times Network) for many years, as told by our sources, is battling the biggest career challenge of his life and is the crucial crux in the overall scheme of things.

TikTok, which was headless in the beginning, saw a sea of business structure change with utmost efficiency leading to positive market local sentiment with Gandhi at play.

Nikhil built a solid team structure locally, thus organizing TikTok in India and also got some of the top-notch entertainment faces like Deepika Padukone to the platform, enhancing brand credibility and enriching user relatability experience.

The growth graph was steady and hilly…until they hit the roadblock.

So will the employees lose jobs?

Listen to a source: “Everyone is safe. Nikhil is engaging with employees across networks to ensure they don’t feel vulnerable. He is pressurized yet motivated. And to answer if employees will lose jobs or not, none has been offered a pink slip or suffered a salary cut in these difficult times.”

He continues, “The sentiment is a bit confusing yet reassuring that the top management is doing whatever it takes, complying with Govt policies, guidelines to ensure a smooth return. When will the ban get lifted is a waiting game, however, we are sure that it will happen soon.”

Nikhil wrote in a recent blog and we quote: “We have submitted our response to the Government of India and are working with them to provide clarifications to allay the concerns they have. We have not shared any information of our users in India with any foreign governments, nor have we used such data in any manner that would compromise the integrity of India. Further, even if we are requested to in the future, we would not do so.”

However, it is said that Nikhil and his top brass did face the question internally on many competitors moving in to mimic TikTok’s features and gain market share during its downtime. Though rival networks see this as an opportunity, TikTok believes that the key is its algorithm and tech efficacy which gives them an advantage over others.

“Imitation is the best form of flattery. We believe the audience will stay with us,” adds the source.

TikTok means business and its spirit can be sensed from the fact that many of its employees, though facing dissipating concern, have stuck through, riding the tide as a cohesive unit.

“Nikhil is captaining the ship and it’s not an easy journey. He and others will not abandon it, we hope to steer clear and the other side will be brighter than ever,” ends the source.