Harsh Vashisht will be part of the cast of the ZEE5 psychological thriller series, Bhram. Read details here. 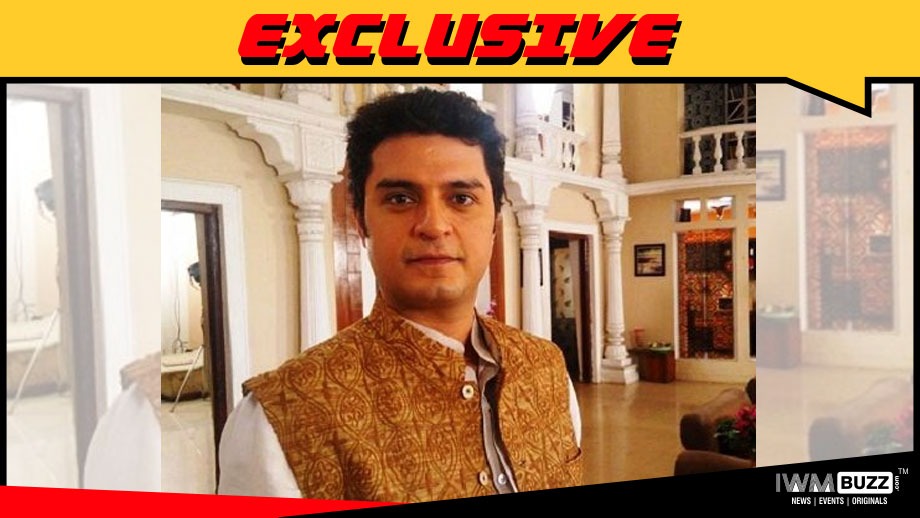 The team is shooting at the fabulous locales of Shimla at the moment.

Harsh who is seen in Colors’ Kawach 2 is presently shooting with the team in Shimla.

Bhram is the story of a novelist essayed by Kalki, who is suffering from post-traumatic stress disorder (PTSD) and how she goes through the many eccentric emotions while pursuing a story.

We buzzed the spokesperson at ZEE5, but could not get a comment.